It’s been more than 10 weeks since Tasmania recorded a positive test, and now tourism operators are preparing for the reopening of the state’s borders on Monday to all states and territories except NSW and Victoria, with those two scheduled to follow at the start of November and December respectively. 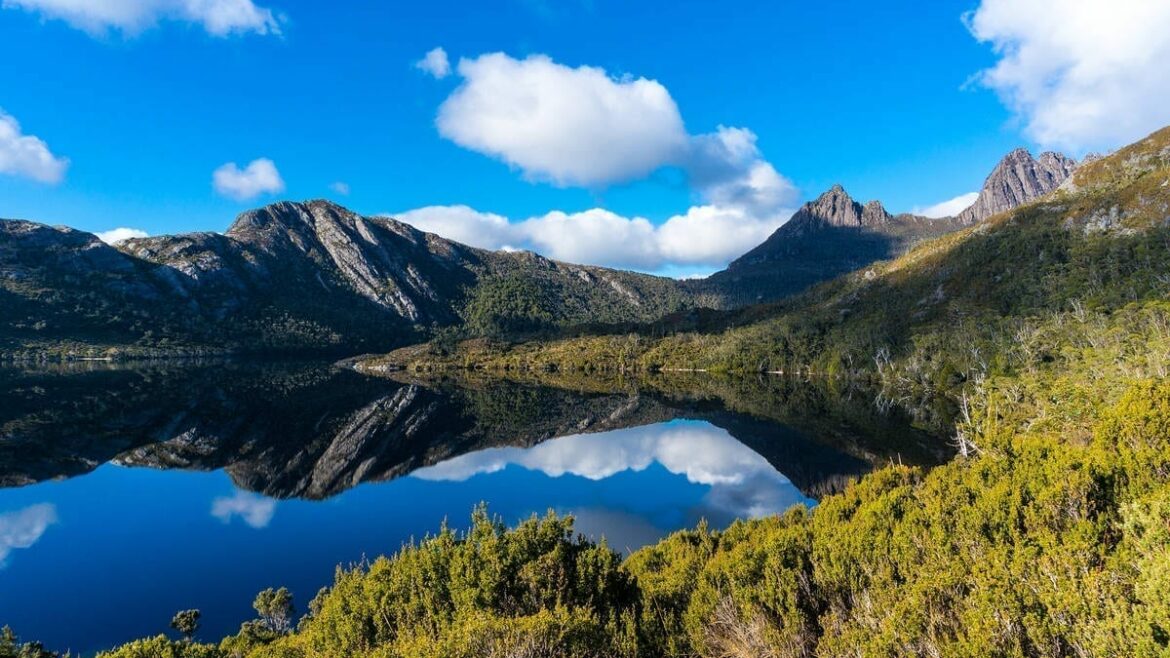 Operators such as Par Avion, which specialises in scenic flights and walking tours to the state’s south-west opened its Bathurst Harbour Wilderness Camp earlier than usual for locals and it was booked out.

Par Avion’s Shannon Wells hopes that enthusiasm might be matched by interstate visitors when the gates open. Their strongest markets are New South Wales and Victoria but he’s concerned “there will be a rush to Queensland and the Sunshine Coast”. 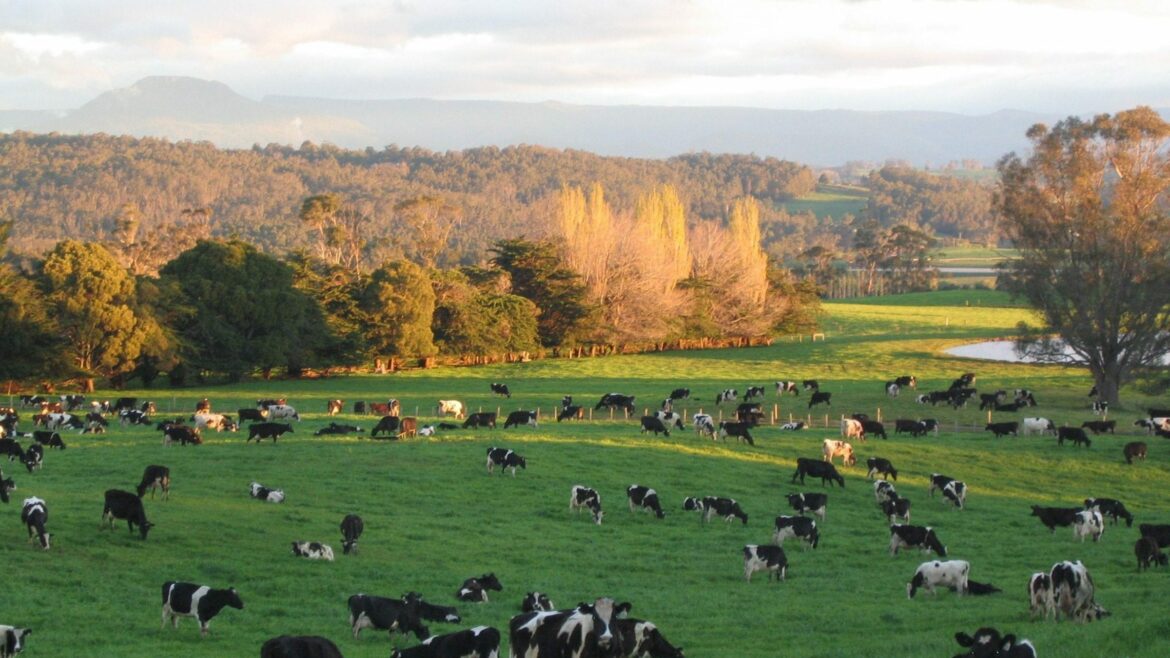 “We’ll go OK, but we won’t be at full capacity. We might just have to stay small,” he said. Like many operators, he’s concerned about “that big risk if the borders shut down again and we have to refund everything as we did last March, I just don’t want to go through that again.” 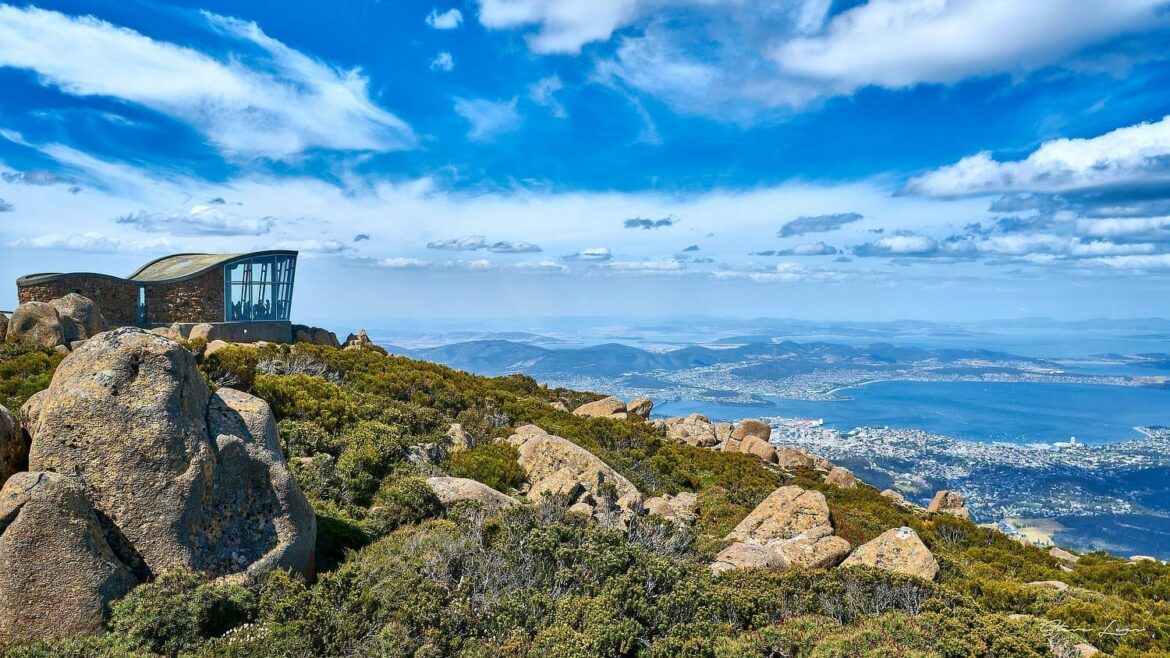 When being at the top of Mount Wellington, you’ll find fantastic boardwalks at various points of the summit which take you to beautiful vantage points around the pinnacle.

Mountain biking is proving a boon for the state, soaring in popularity among Tasmanians and interstate visitors. Earlier this year, at St Helens on the state’s east coast, a new series of mountain bike trails opened connecting the surrounding ranges with the coast – one trail runs 42 kilometres from the Blue Tier to Swimcart Beach at the southern end of the Bay of Fires

This adds to an already popular trail network nearby at Derby, where Australia’s first floating sauna opened on Lake Derby earlier this year – cyclists finish a day of mountain biking with a hot sauna then a refreshing dip in the crisp, fresh water .

On different, but no less-popular trails, the cellar doors at the state’s wineries are gradually reopening, albeit with restrictions in place. Wine Tasmania covers almost all the state’s vignerons and has created a series of “Wine Trails” for self-guided tours.

Four hotel projects are in various stages of birth. In Hobart’s CBD, the 235-room Crowne Plaza has opened, while the 142-room Vibe Hotel will open in the second week of November and Marriott’s luxurious Tasman hotel is scheduled to open next March. In Launceston, the 86-room “industrial luxe” Hotel Verge, opposite City Park on the edge of the CBD, opened in September.

Agricultural shows and food, music and arts festivals have fallen off the calendar like autumn leaves, but two are confirmed for November. The Tamar Valley’s Farmgate Festival, where local farmers and producers open their gates for the weekend will run on November 21 and 22. In Launceston’s Prince’s Square and beyond, the Junction Arts Festival will present its lineup of “extraordinary arts experiences in unusual spaces” from November 27 to 29 . 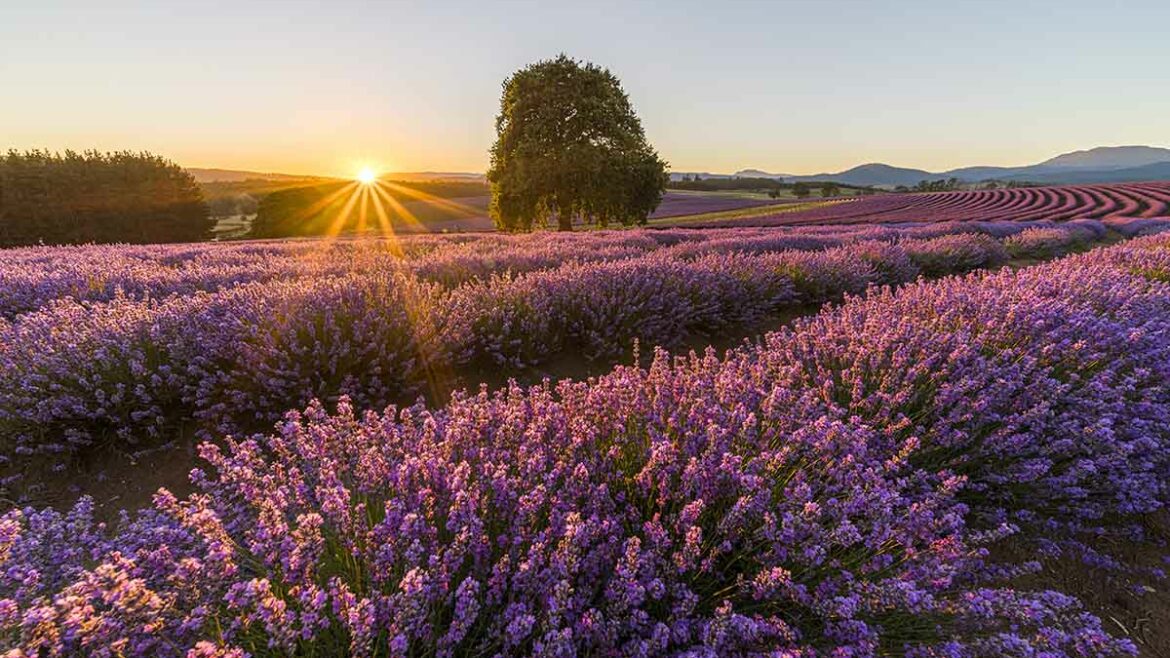 Despite the tricky environment for hospitality, winemaker Ricky Evans and business partner and former Tourism Tasmania marketing executive Chanel Parratt went ahead with their Launceston venture, Havilah wine bar, and it has been a hit with the locals. Havilah features local and international wines and on Sundays, the bar also operates as a cellar door for wine-tastings .

At Freycinet on the east coast, a new five-and-a-half-hour guided walk has been launched, departing from Freycinet Lodge. It begins with a 45-minute climb to the Wineglass Bay viewing platform before heading west along the Isthmus Track to Hazards Beach. Tours take a maximum of eight guests, with a gourmet picnic lunch included

Mona, the attraction that played such a strong part in a decade of growth in Tasmanian tourism, closed in March and has yet to set an opening date, beyond saying it’ll be “closed until late 2020 at least”. 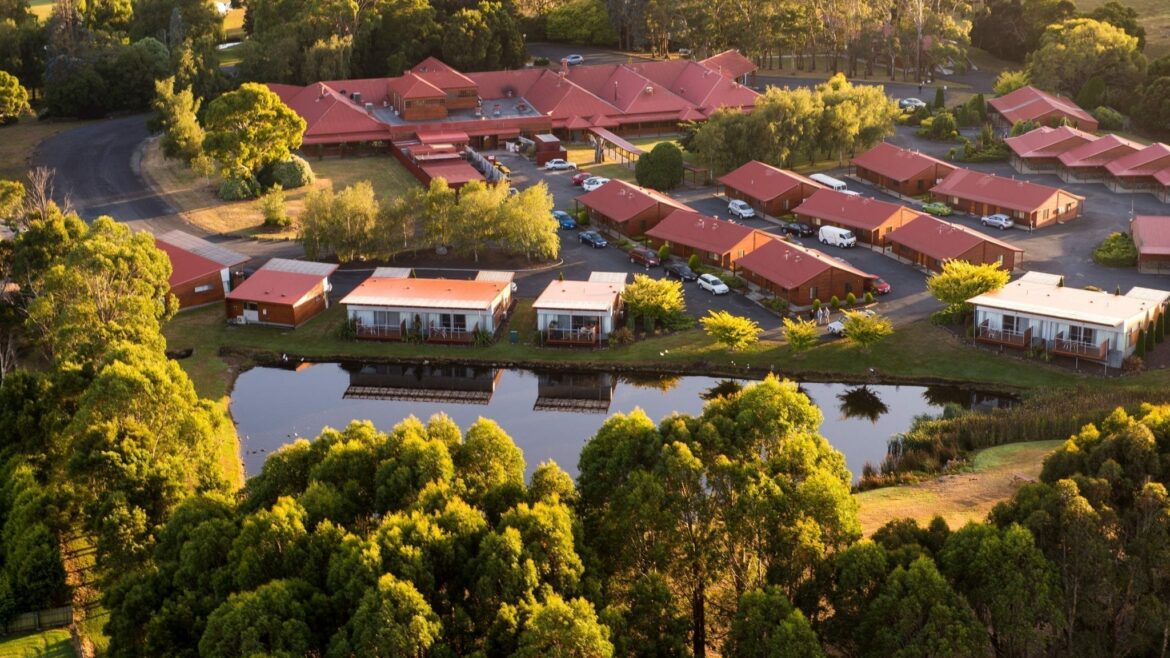 Tourism is crucial to the Tasmanian economy. Pre-pandemic, tourists contributed almost $1.5 billion to the state economy for about 4.9 per cent of gross state product and 17.2 per cent of total Tasmanian employment, according to Tourism Tasmania.

There’s an imperative to open up, but with its virus-free status, Tasmanians are nervous about the onslaught. Some of the spontaneity will be removed, with people entering Tasmania required to register their visit online before they arrive and encouraged to have a fully-booked itinerary.

The Tasmanian government is also exploring a direct connection between Hobart and New Zealand. There are currently no international immigration facilities at Hobart airport but Border Force are on record as saying that could be set up in “a matter of days.”