Only five? I hear you scream. You sigh at your screen, five things in London? According to Tripadvisor, there are 7647 different things to do in the Greater London area in 2019. But that is London’s double-edged sword – there are so many things to do, it can be difficult even deciding where to go. Going to see the world’s biggest flower show at Hampton Court Palace or following in the culinary footsteps of Marilyn Monroe, the Queen and Winston Churchill at a world leading restaurant. How can you choose between them? Luckily, on our 12 day tour – you won’t have to! So, to save you time, effort and the need to scroll through seven thousand sales pitches we’ve picked five unmissable landmarks of London. Oh, and you’ll be able to grill a friendly face, Vasili, about all things horticultural while you’re there. London (and Vasili) awaits! 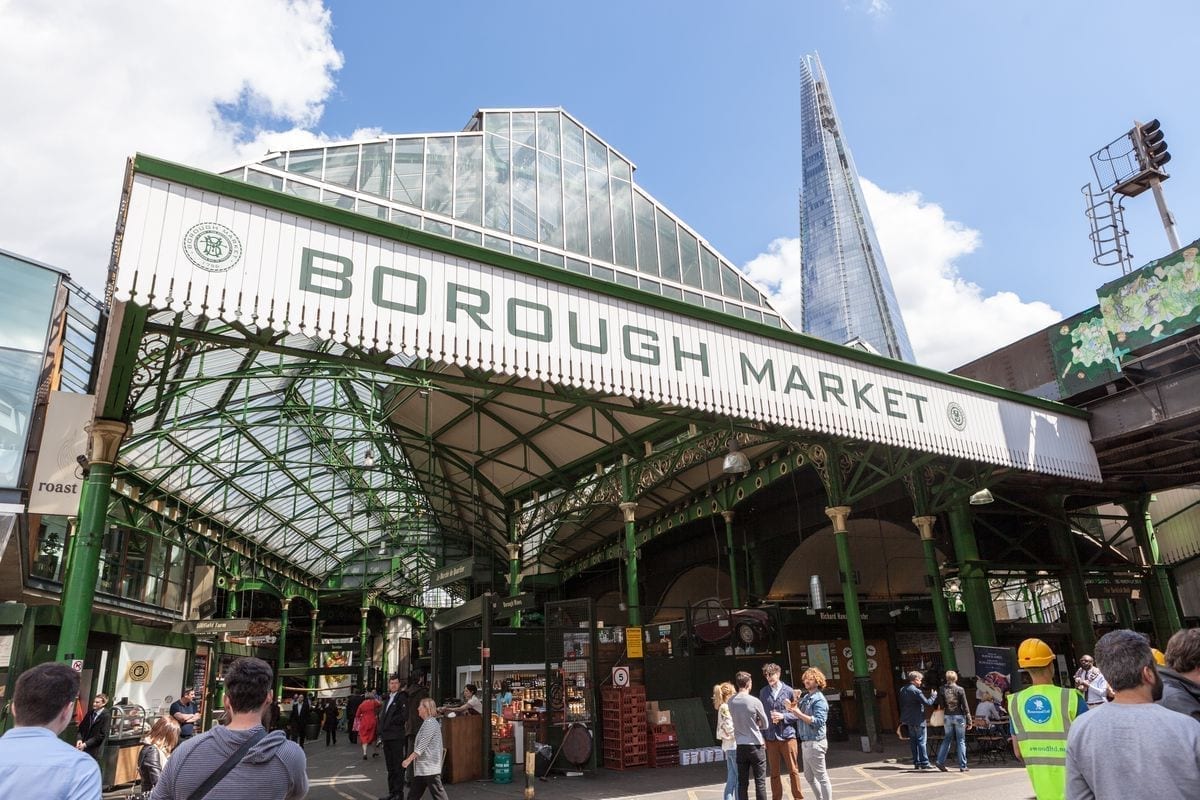 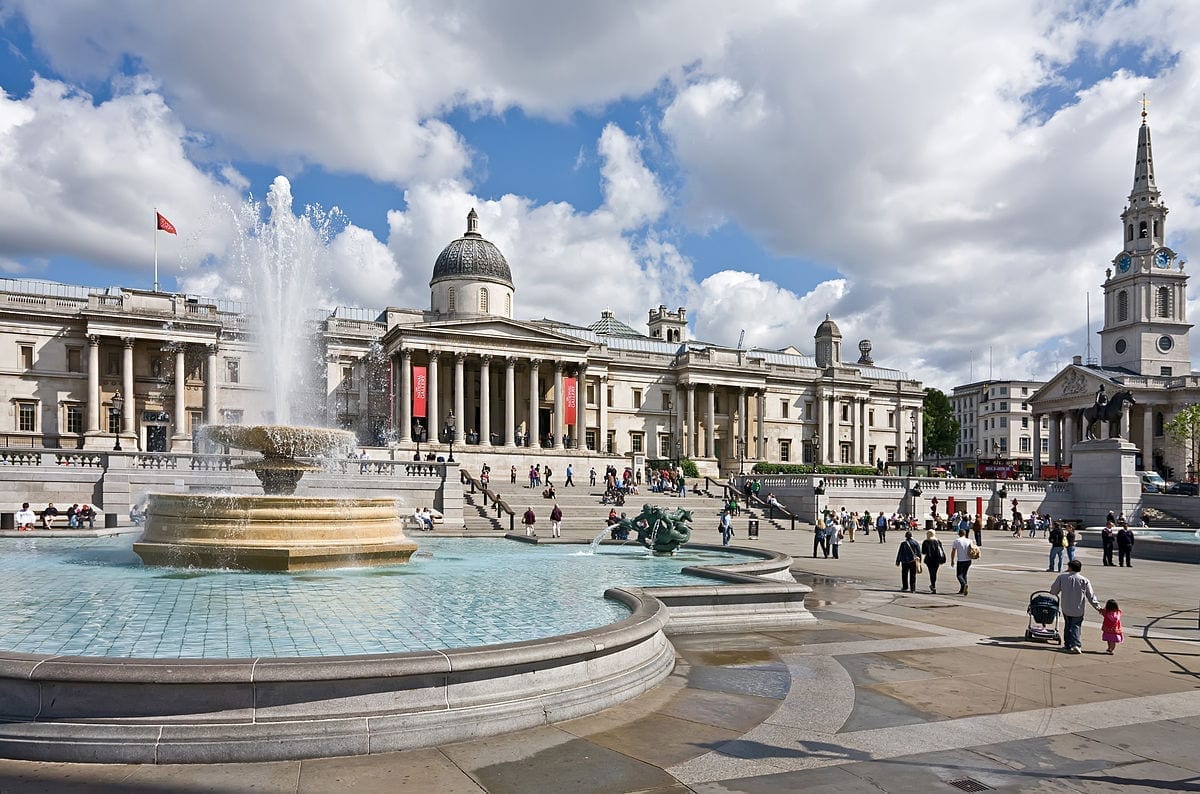 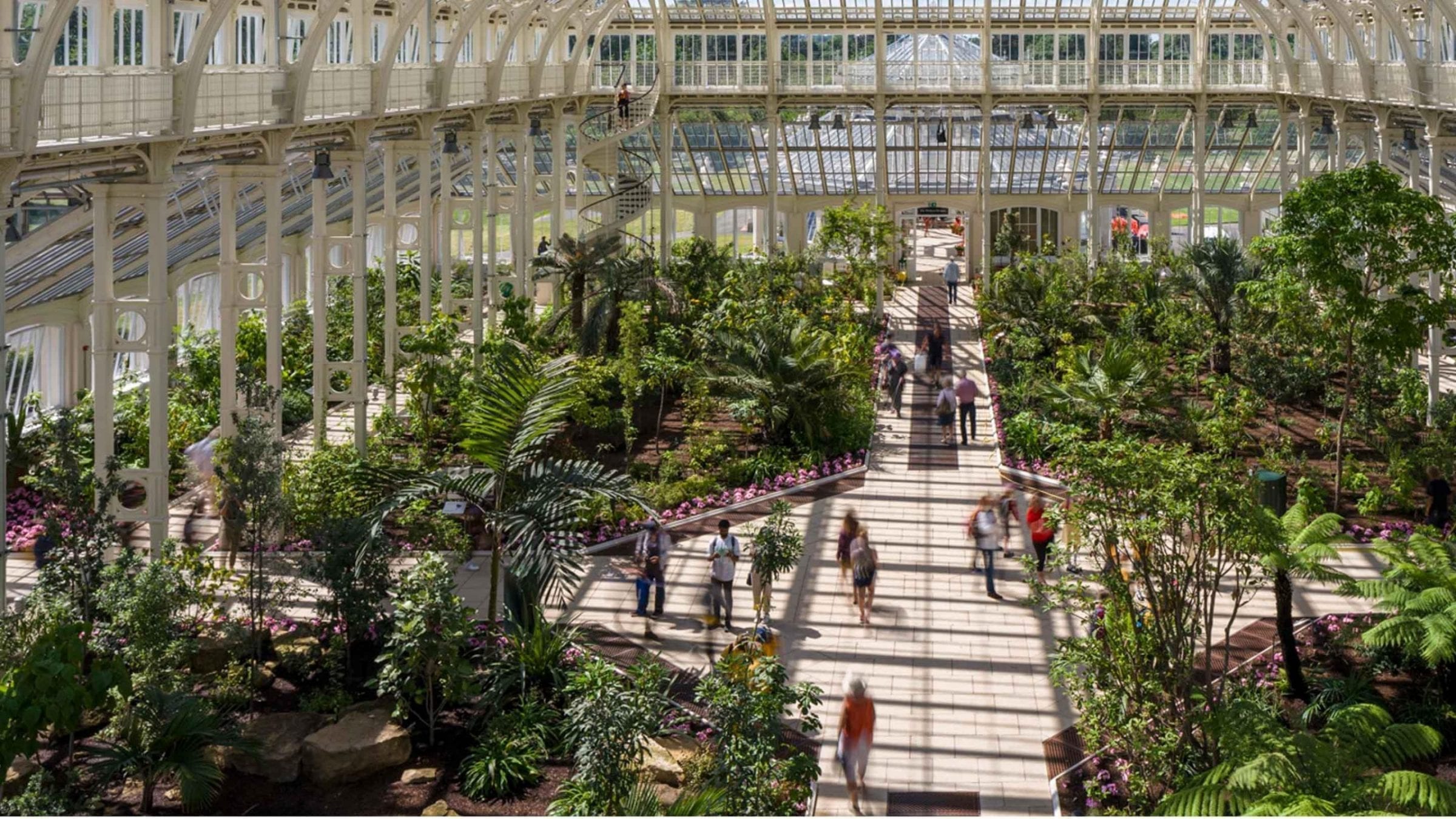 The Savoy Hotel and Grill

Is there anything worse than a disappointing meal on holiday? With over 15000 restaurants in London, we’ve made sure you won’t be disappointed and picked the best of the best for our itinerary. Nestled on the banks of the river Thames, in London’s Theatreland, is the world famous Savoy Hotel and Grill. Where else in the world can you dine at a restaurant visited by Frank Sinatra, Oscar Wilde and the Queen? The Savoy Grill, now run by Gordon Ramsey, has been wining and dining London’s finest since 1889. Though if you’ve seen Hell’s Kitchen don’t be put off. Ramsey as a restaurateur favours flavour over that other F-word he enjoys when he’s a presenter. Recently restored as part of a £220-million refit with the Hotel, the original seating plan has been meticulously preserved over the years, so you can have the same view as the Queen while you’re eating a modern take on a French classic. 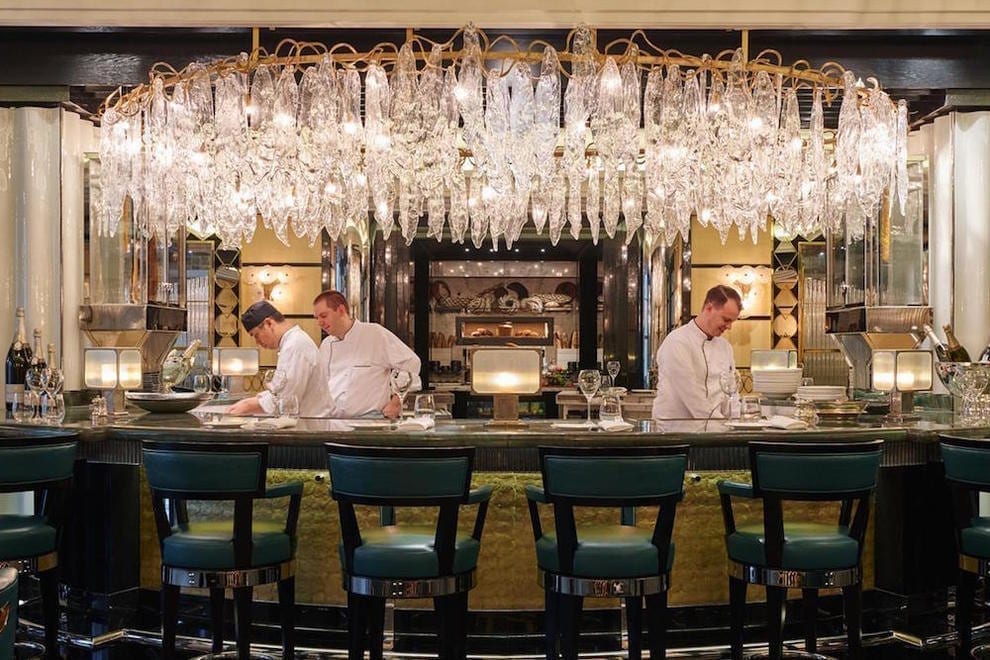