20 things you never should do in Australia

When it comes to travelling around Australia, it’s easy to get caught in all great thing it has to offer.

Just don’t do this. Just like anywhere else in the world, Australia has some rules. But a few you may not have heard of – until now.

We have one of the world’s highest incidence of skin cancer for reason. And no, you’re not a golden bronze you’re neon red, like an embarrassed lobster. 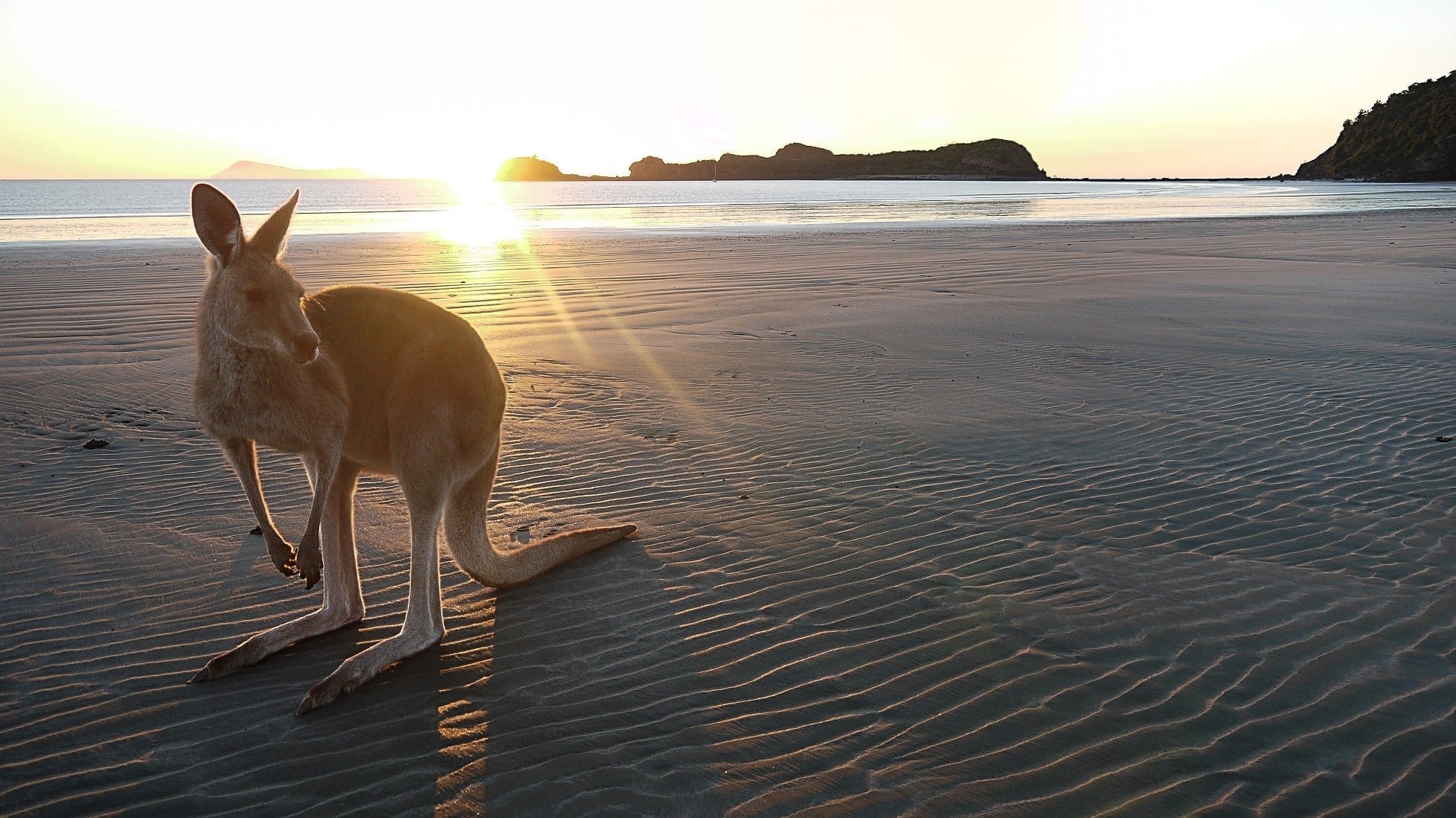 2. Don’t forget the thank you wave

While Australian drivers are often quick to pull out the other one fingered salute, it’s imperative that you acknowledge when someone lets you into the traffic or exhibits other forms of road-based kindness. This can take the form of a raised hand so that the car behind can see it or a thumb up. The raised index finger from the steering wheel can also function as a rural greeting as other motorists zipping by.

It’s an Americanism and an ironic one because for a nation that’s at the forefront of space exploration, they can’t bring themselves to use the word rocket. And besides, arugula sounds like an old car horn.

4. Don’t order a cocktail when it’s someone else’s shout and they’re on beer

Pub etiquette is both complex and adhered to in Australia. If someone buys you a drink, you are obligated to return the kindness. With one of equal (ish) value.

5. Don’t attempt to climb the Rock (or any other similar objects) 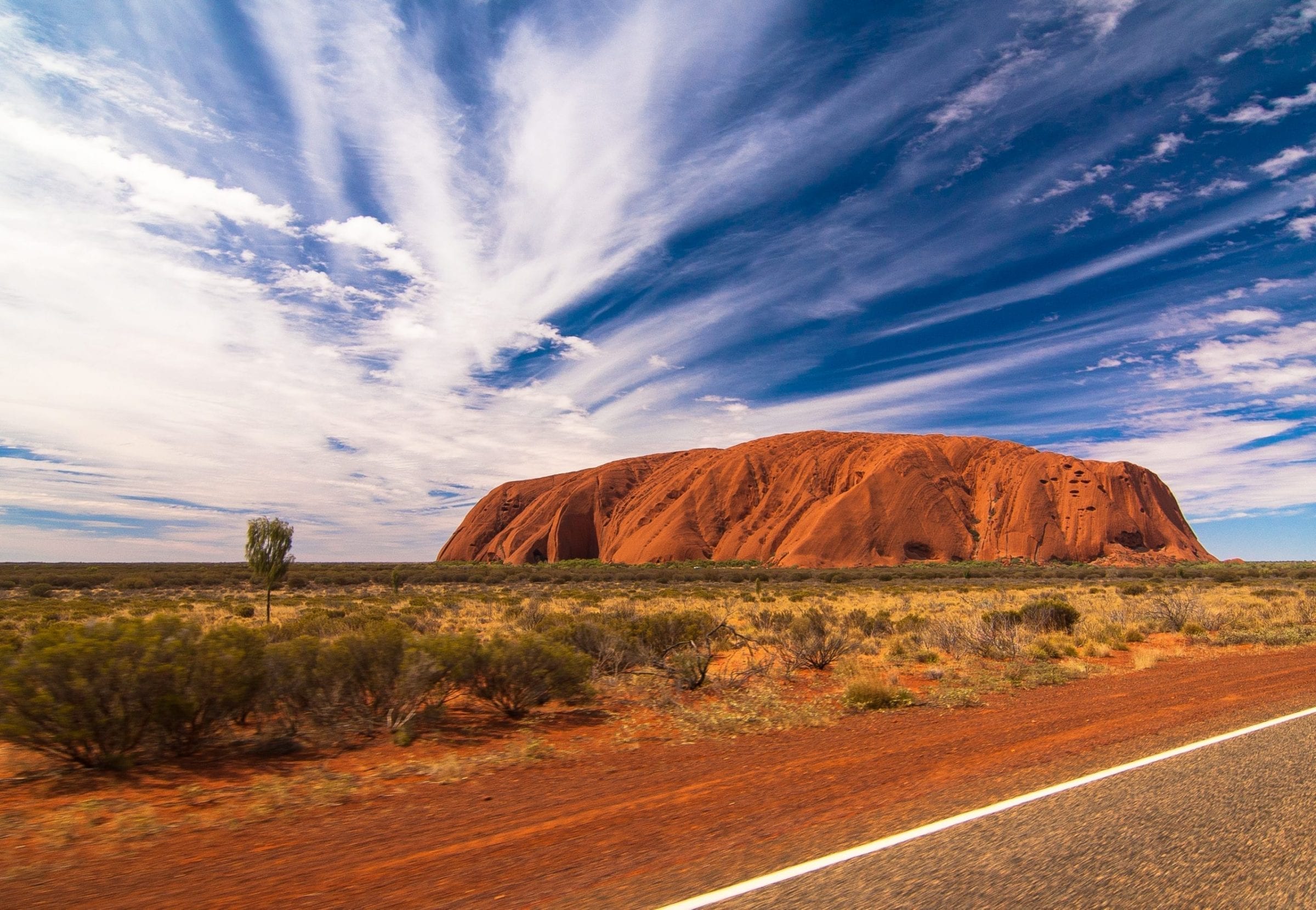 It took way too long to stop Australians and visitors alike from clambering over sacred sites. Even if there are no signs, just don’t.

6. Yes, our hourly wage is better than that of many countries

But that doesn’t mean hospitality staff are raking it in as a result. If the experience has been worthy and you can spare the dollars, 10 to 20 per cent is the rough guideline. It won’t be assumed but it will be appreciated.

7. Don’t disregard warning signs (except one)

It’s not an ad for Lacoste. There are actual crocodiles in that water. And not the cute little ones. Ditto jellyfish that do way worse than just sting a bit. The only one to take no notice of is anything with the words ‘drop bears’.

8. Don’t ask someone ‘but where are you actually from?’

Assume they’re Australian and move on to a less clichéd discussion.

9. Don’t ask where the nearest Starbucks is

Unless you’re only hitting them up for Wi-Fi, Australia has better coffee to offer.

10. Don’t assume there will be a gas station every few miles

Once you hit the highway or any place that can be designated as the Outback, fill up where and whenever possible. Also don’t refer to them as gas stations or forget that we use kilometres not miles.

Unless you’ve had someone guide you through the basics of spread to bread ratio distribution. It’s not peanut butter – you only need a smear thinner than a motel cushion.

12. Don’t assume your sports are better than ours

Yes, the standard of certain games – like basketball in the US or soccer in the UK – may be superior but as far as actual toughness and skill goes you’d be hard pressed to beat, say AFL. No pads, no time-outs unless someone needs to be taken to casualty, no carrying on like a pork chop when you do something mundane like make a regular tackle and you can’t run out of play because the scary defender is about to monster you and still keep possession.

Unlike many countries, marijuana is not legal in Australia. Yet. And while certain police officers may be lenient when it comes to personal use, it’s probably not best to test tolerance levels when out and about.

It may have started as a compliment but in recent years, the tone has changed to one of ambivalence at best and condescension at worst. 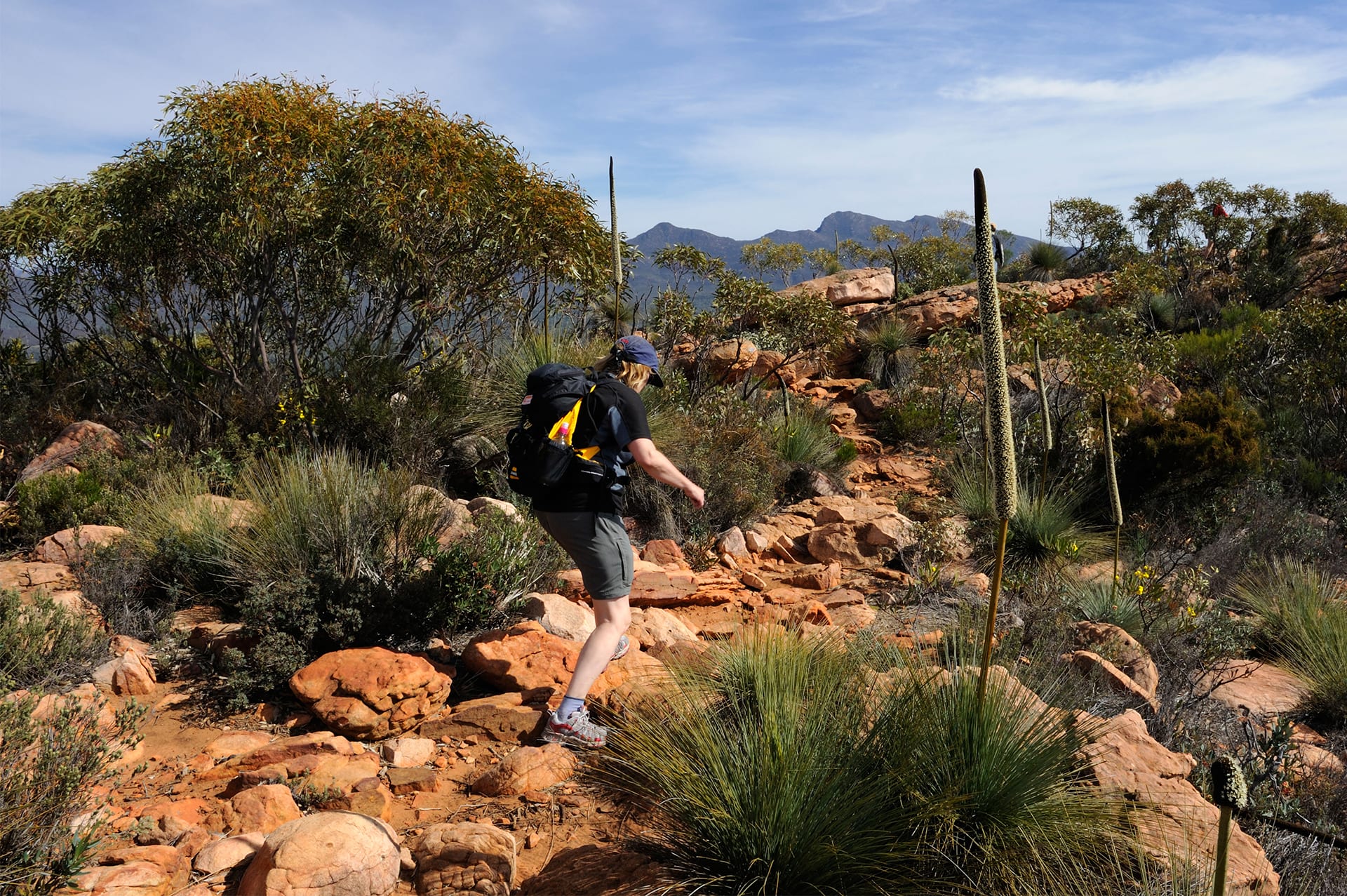 A hike means a pack on your back, the high probability of an overnight camp ground and the necessity of an emergency GPS in case things go tits up. If you’re just doing the Bondi to Bronte trail, it’s a walk.

You can keep your Pink Himalayan and fleur de sel. This is far superior to any salt you’ve tried before. Trust us.

17. Don’t wait for someone to pump your petrol

18. Don’t do the Crocodile Dundee jokes 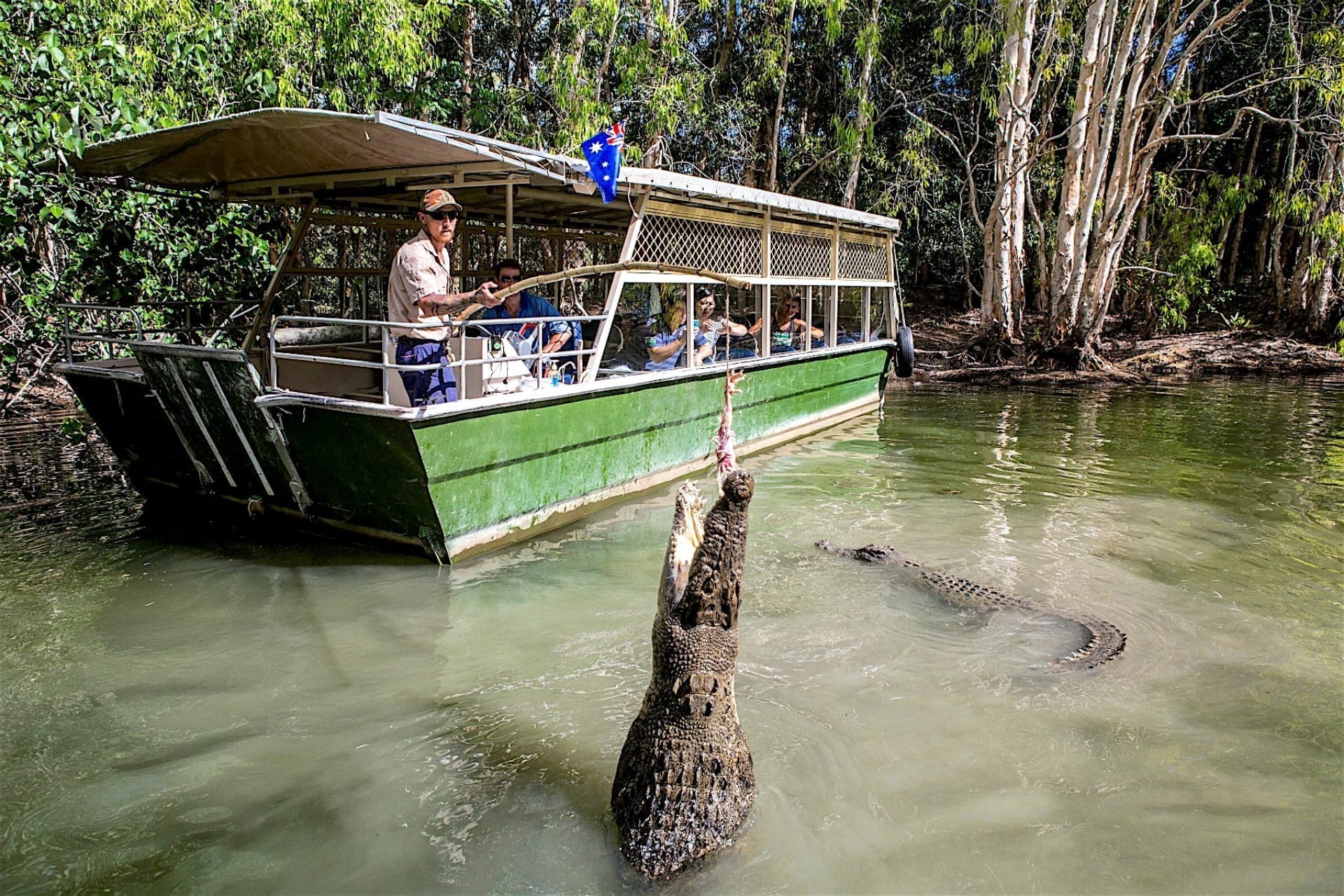 At this stage, we’re all just smiling politely as you say “that’s not a knife….” Ditto shrimps and barbies.

19. Don’t actually tell someone the truth when they ask ‘how you going’?

Despite how it sounds, this is not a genuine inquiry as to your emotional wellbeing. Unless it comes from an actual friend, the only acceptable answer is ‘good’.

20. Don’t assume you’ll see actual celebrities on TV shows with the words “stars” or “celebrity” in the title.

Our definition is very, very broad. Case in point, Lindsay Lohan as a judge on a singing show where Wendell Sailor is a contestant.