Asian touring holidays: What to know before booking

Vacationing during a holiday break is one of the best ways to escape from the usual grind. If there are a few days off, it makes sense to go out and see different parts of the world and take in some new experiences for a change.
A trip to Asia opens up a lot of opportunity for Australians, since it is close enough that people can get there relatively quickly. It makes a lot more sense to go to Asia on shorter notice, instead of places like Europe or North America. Certain parts of the continent are vastly different in many ways to Australia, allowing people to see different cultures up close and personal.
Before the next holiday vacation is booked, it is crucial to understand a little bit about the continent as a whole. Some people might not initially have a plan on where they want to go, so there are tour options available for those wishing to stick to a schedule. Others will have no problem doing their own thing while vacationing, and there is a chance to save some money going the more solo way.

How are Australians viewed in Asia as travellers?

In the last few decades, tourism has exploded all across Asia. Countries in Southeast Asia are embracing their tropical climates, outstanding beaches, historic landmarks, and more to bring in visitors from all around the globe. The same goes for the Far East, as China, in particular, has done its part to be more welcoming.
Australian visitors definitely stand out in certain areas, and the accent gives it away pretty easily as well. Fortunately, Australians have a good reputation in just about every tourist spot on the continent. The typical Australian will not have any issues whatsoever getting around and even receiving help from locals. Many understand that for their country to continue thriving, accepting tourism is huge.

Looking for the friendliest spots in Asia? Vietnam, Thailand, Cambodia, and the Philippines are all great places to target on vacation. Southeast Asia, in general, is a little more welcoming, but some of that has to do with the culture as well. In the Far East, people are a bit shyer, so that could sometimes be viewed as not being welcoming. They are usually willing to help when approached, but might keep to themselves otherwise.
Australians really have nothing to worry about when travelling to Asia. There are always going to be some people that might not fit the norm, but generally speaking, travelling as an Australian is not going to present any issues.

What are the top cities for tourists in Asia?

Before booking a tour, most people target a major city to look at as a base. There are some affordable flights into these major cities, and it is easy to get around the rest of the continent as well. Some people do this without any assistance, while others will purchase a vacation package so that they can see some of the top cities as part of the itinerary.

In Southeast Asia, Bangkok and Singapore are two hotspots Australians love flying into. Getting to Singapore is actually one of the easiest starts to vacation for Australians heading to Asia. Is a bit isolated from the rest of the continent, but there is plenty to do in Singapore and neighbouring Malaysia to fill a vacation.
Tokyo, Beijing, Shanghai and Seoul are all very popular spots to fly into for those going to that part of Asia. A lot of that initial flight depends on what else is in the itinerary, so try to be as efficient as possible when picking out that first city to fly into. It is also essential to make sure that that city is one worth checking out, because this can be the start and the end of a trip.

What are some of the cheap multi country Asia tour packages available?

Southeast Asia is the most affordable region in Asia. Not only is it easy to fly into and out of, but some of the countries are pretty close together. For example, a person can visit Myanmar, Thailand, Cambodia, and Vietnam in a span of a few days. There are a lot of tourist spots in those countries that are relatively easy to access, and none of these countries are overly expensive. 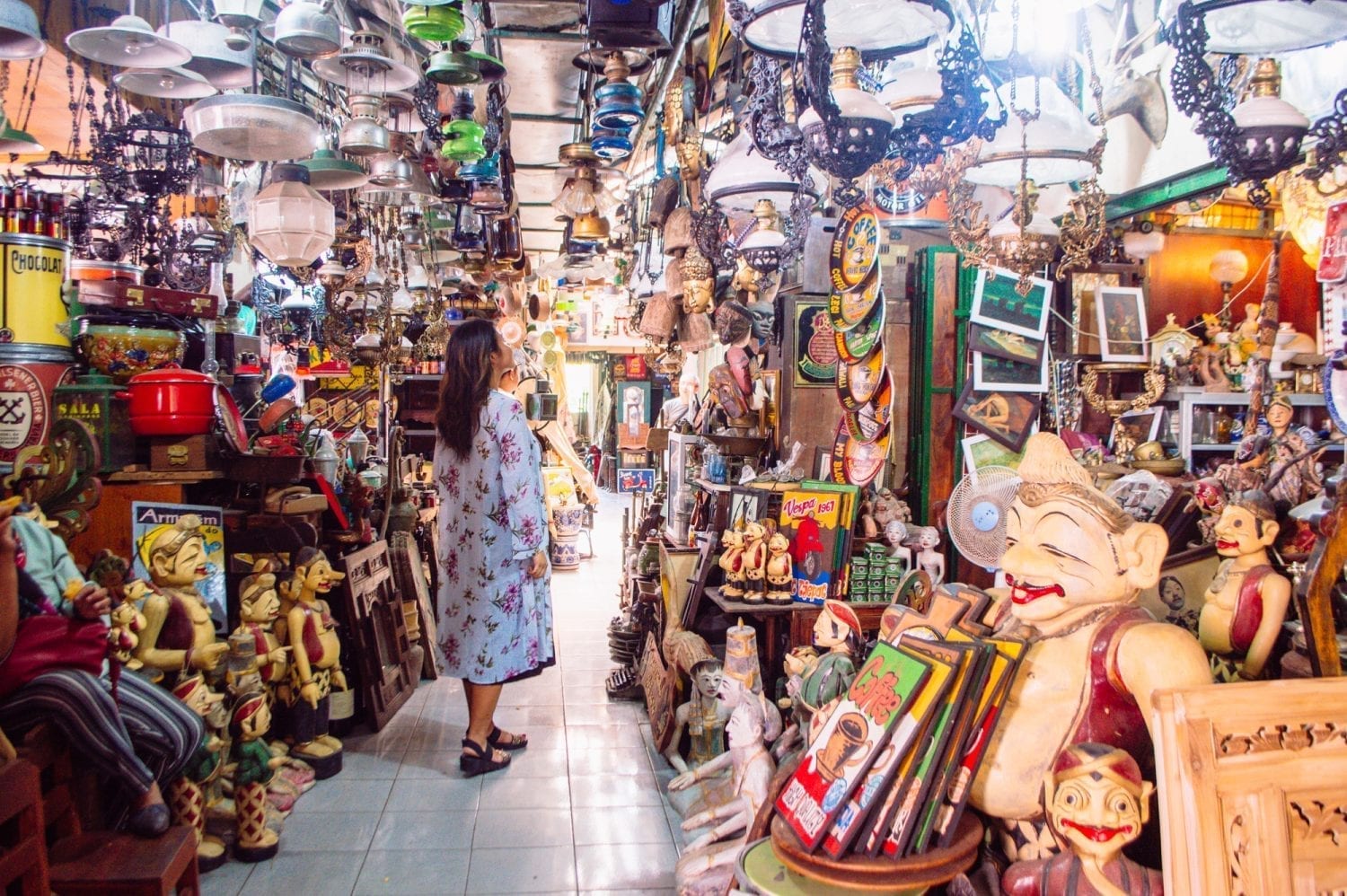 A bazaar in Indonesia

A lot of vacation packages are also put together to maximize time in multiple countries. If the goal is to say that a few different countries are visited at once, that might be the best way to go. They will keep everybody on a schedule so that no one feels overwhelmed and falling behind. That is one of the disadvantages to booking without assistance, because people can feel like they underestimated how long stops in major cities or spots like the Taj Mahal or Angkor Wat take.

Are Asia vacation packages all inclusive?

Like a lot of different vacation spots around the world, there are various options for travellers who want their own type of experience. Some people will opt for an all inclusive Asian vacation travel package, while others want to have the freedom of going wherever they want.
Since a lot of Australians are fairly unfamiliar with where they are heading for vacation in Asia, an all inclusive package does take some of the guesswork out of everything. There is less time spent on figuring out an itinerary and squeezing everything in, and more time actually enjoying the hotspots. That is why it is always recommended to first-time travellers to the continent to opt for an all-inclusive option.

The cheaper solution for those who want to do things on their own is to not look into packages. Instead, flying into a particular city and going from there makes some sense. It is easier to stay on the budget when going this route, and people do not run the risk of paying for a lot of stuff they do not really want to experience. This allows for more freedom travelling within the vacation, staying in interesting locations, and more.
Smaller groups tend to benefit from getting away from all inclusive vacation packages, but solo travellers still opt for them as well. It is a way to meet other fellow travellers, because it can sometimes be difficult to be on an entirely different continent with no one around.

How crowded does it get during peak Asian touring season?

A few factors dictate the most popular times a year in certain parts of Asia. For starters, summers are always going to be a little busier, just because so much of the world has time off. It is much easier to make a trip to a different continent when the kids are out of school, and parents might have some vacation saved up at work.

Major holidays are also big, because parents are not forced to take time off like they do in the summer. Instead, a shorter vacation during major holidays can allow for some great sightseeing.
The most popular spots definitely get crowded, but there is so much to see and do in Asia that it really should not be too much of an issue. People who do not particularly like crowds are never going to find visits to the major cities to be too laid-back. There is not really a thing as an offseason in Tokyo, as just one example.
The best times of the year to travel most of Asia happens right at the beginning of the calendar year. This is right after the holiday season, and temperatures are pretty cool throughout. It actually might be a little too cold for some if they want to visit Japan, parts of China, South Korea, and more. However, almost all of southeast Asia is going to be very pleasant during this stretch.
Something to keep in mind is that the closer the country is to the equator, the more likely they are to have extreme weather issues during the summer months. It can absolutely poor in certain regions seemingly out of nowhere, which puts people in a bit of a bind. It is risky to book a holiday trip during this time of year, especially if there are a lot of outdoor activities.

What are the most affordable Asian countries to visit?

For the best value, booking a trip to Southeast Asia is the way to go. A lot of people going on an Asian touring holiday for the first time want to see multiple countries at once, and it might not make a lot of sense to spend a ton of money just to get there.

Vietnam, one of the cheapest country to travel to in Asian

Vietnam, Malaysia, and Thailand are all very affordable spots nearly everywhere. Some of the touristy areas get a little more expensive, but it is still much cheaper than a lot of other countries. In fact, some Australians find it cheaper to go to Southeast Asia to travel instead of other parts of Australia itself.
In East Asia, the more underappreciated areas of China are definitely affordable as well. It can get pretty expensive in places like Shanghai and Beijing, but China is much more than just those cities. 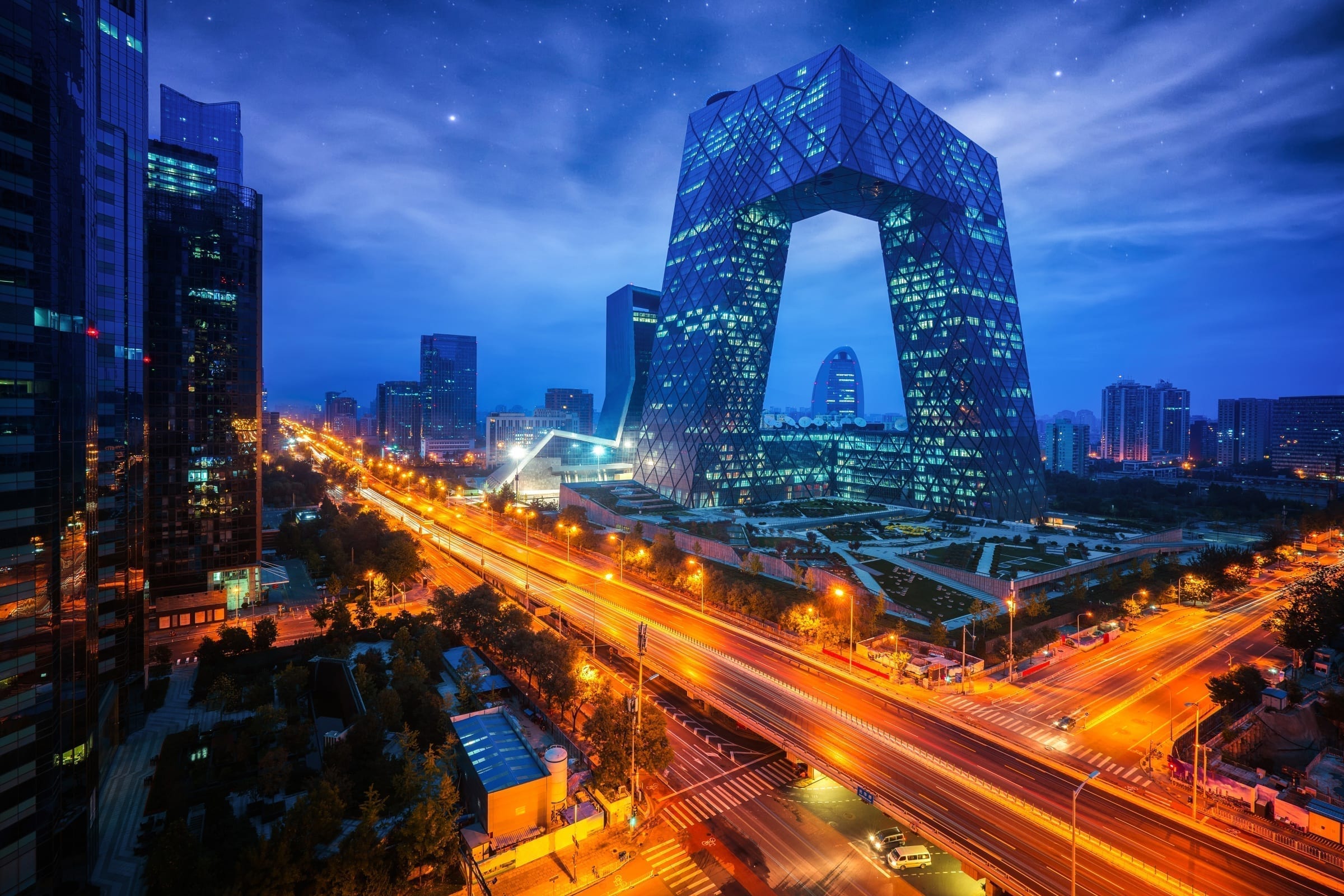 Beijing – a pretty expensive and luxury travel destination in Asian

Since it can get very rural in a hurry, think about second-tier cities such as Xi’an, Harbin, and Huangshan. Just about every city that is reasonably crowded in China is known for something, so it is pretty easy to be surprised with all that is offered.

The most important tip to remember on a trip to Asia is that, it is impossible to see everything in a few days. It takes a lot of shorter trips to some areas of the continent to truly explore. Do not look at all the tourist spots as a checklist. Instead, focus on quality stops on a tour instead of quantity.
Weather is the opposite in almost all of Asia compared to Australia. That works in favour of a traveller, having the chance to escape bad times of the year for better weather.
Finally, make sure to shop around on pricing. There are always some great tour options available, in various lengths as well. Anyone can find an itinerary that largely matches up with plans if they look hard enough.

Asia vacation ideas: Making the most out of the next visit