The New York Times’ annual list of must-see destinations has been published for 2020, and just one Australian destination has made the cut. 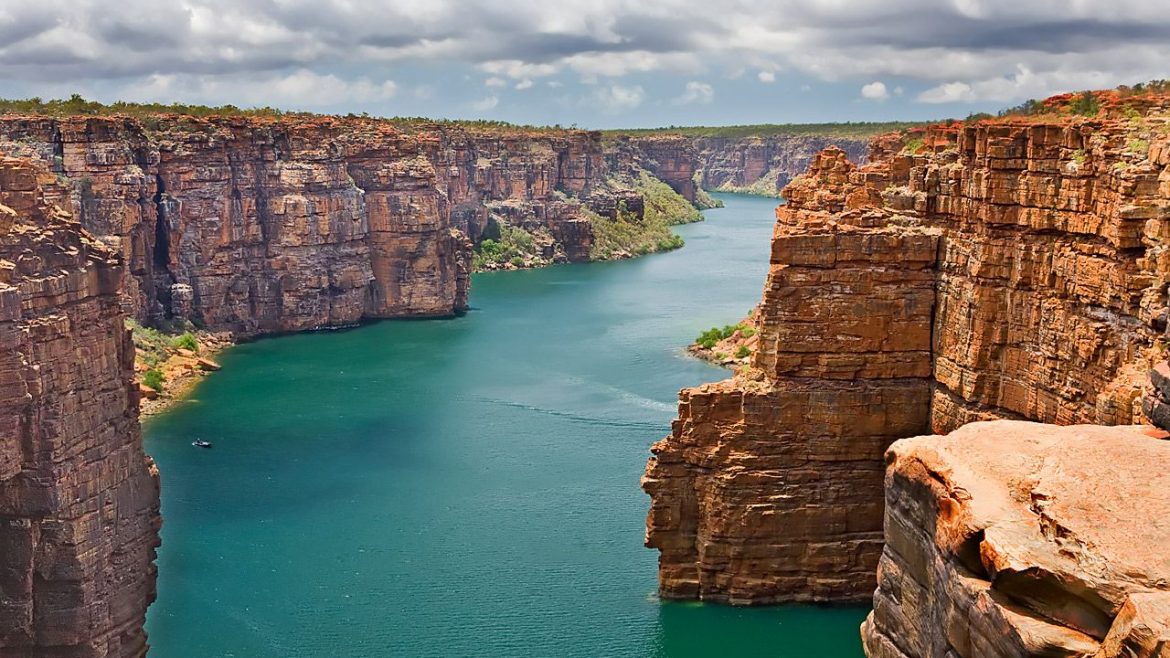 The 52 places list is The New York Times’ yearly must-see of travel destinations around the world, essentially spruiking one destination for every week of the year.

But while the Great Barrier Reef, Sydney’s Bondi Beach and even Uluru are some of our most synonymous “Aussie” travel destinations – Times travel editor Amy Virshup has pulled out the Kimberley region as being our “must visit” place for the year. 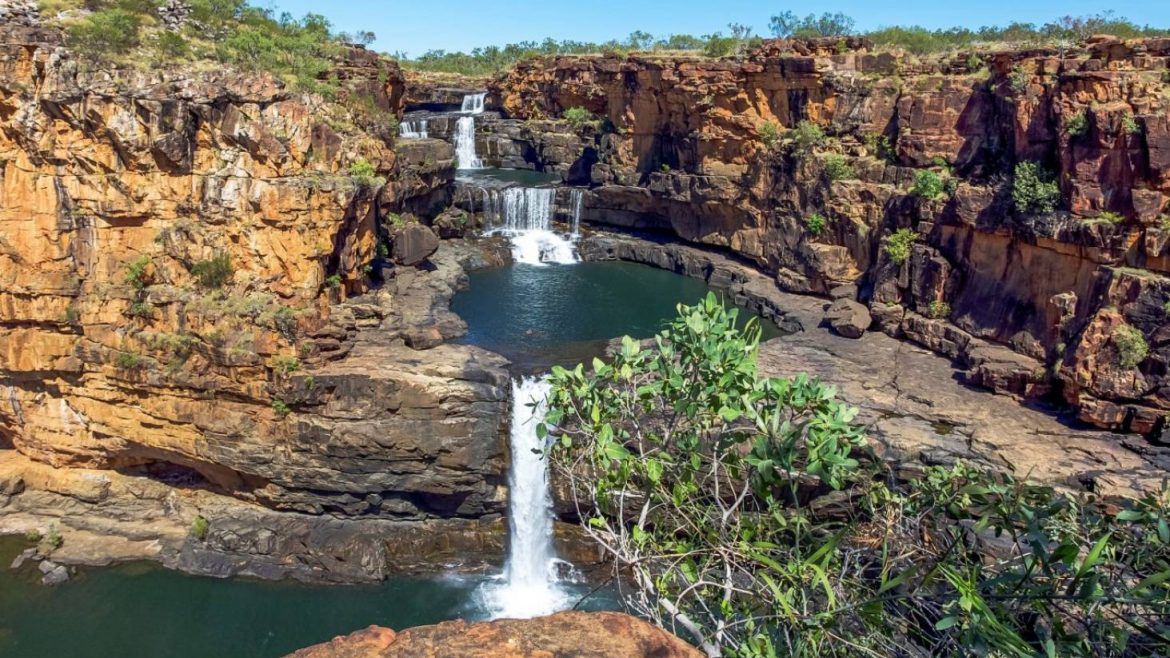 Coming in at number five, Western Australian region stood out for its “bucket list of natural wonders” as well as its “sustainability and the pull of history”.

The Bungle Bungle Range in the UNESCO World Heritage-listed Purnululu National Park, the waterways of the mighty Ord River and Lake Argyle (one of the largest freshwater lakes in the southern hemisphere) and El Questro’s waterfalls, gorges and epic landscapes were some of the standout features, according to the publication.

“There are new itineraries, too, including Narlijia Experiences’ history tours highlighting Aboriginal culture and Kingfisher Tours’ outings to the unique and soon-to-close Argyle Diamond Mine,” the listing read. 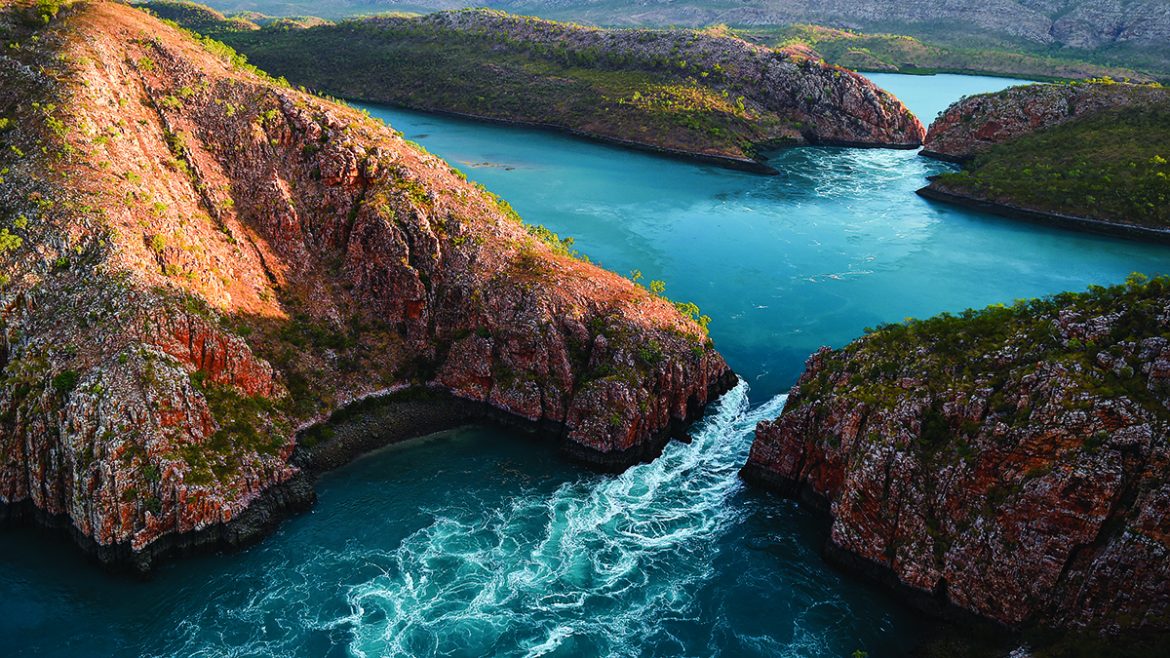 Virshup also noted that Broome’s Chinatown had been “revitalised”, meaning the region now extended to encourage “foodie” tourists to visit.

Also joining the Kimberley region on The New York Times list is Christchurch, landlocked Lesotho as a South Africa alternative, Greenland and Tokyo.

This is the year Germany has two entries including “Uber cool” Leipzig (aka “The New Berlin”) at 35 and the alpine town of Oberammergau at 42.

The 52 places list is The New York Times’ yearly must-see list of travel destinations. One for every week of the year. 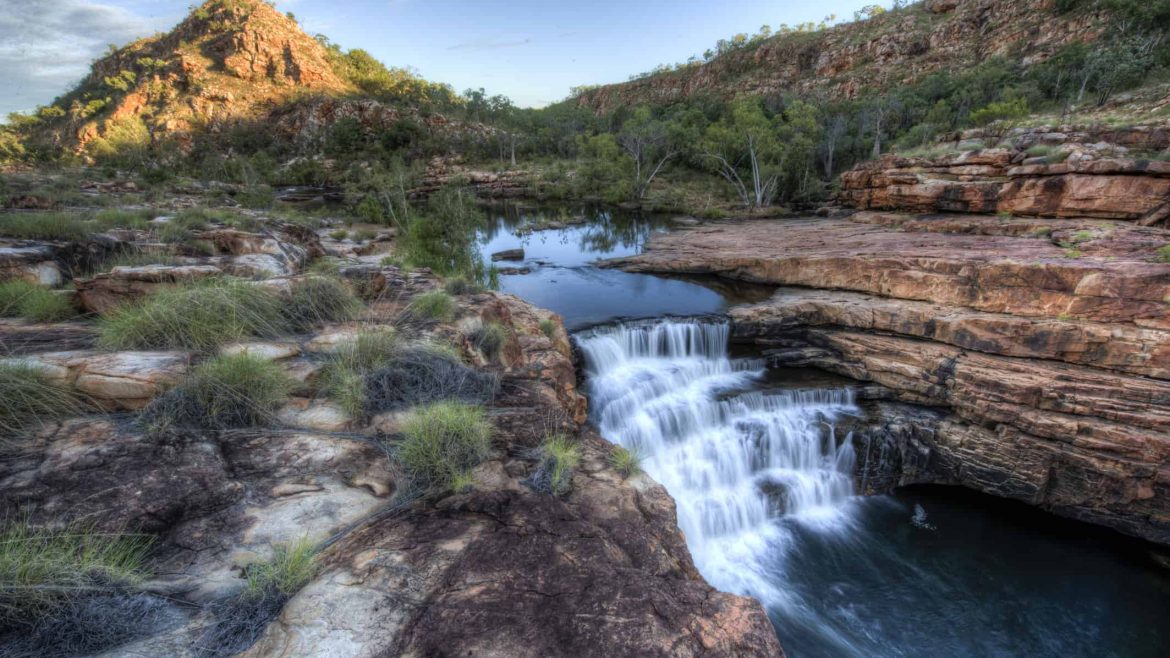 When asked how they chose the list, Virshup said the most important factors were “sustainability and the pull of history”.

The desire to highlight changeable areas has backfired on the publication more than once. Last year the list was cut down to just 51 after journalist Sebastian Modak was denied entry to Iran, as Tehran no longer became a viable tourism destination. Hong Kong’s unrest also caused problems for travellers since being named in the 2019 list, and it was questioned if the paper should endorse it as a travel destination. 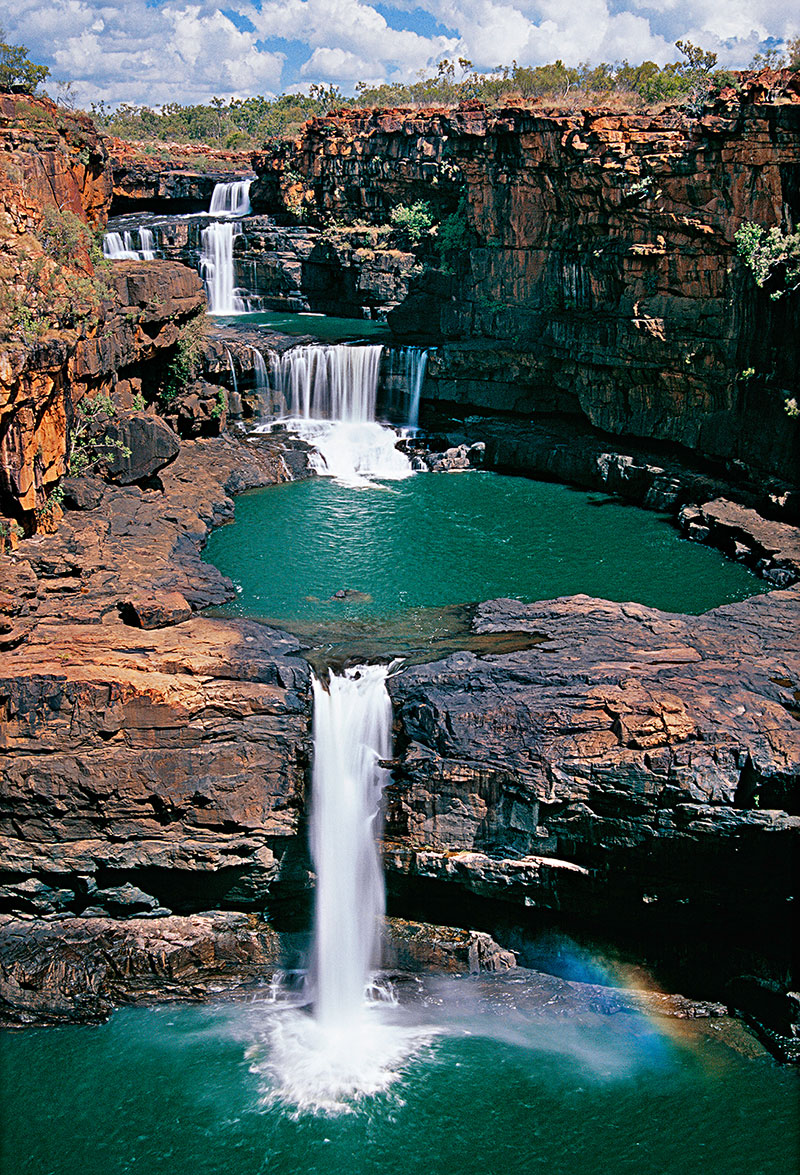 For the past two years, the US newspaper has been sending a travel writer to spend a week in each of the 52 places. While writing and travel photography are must-have skills, stamina is the top quality for any aspiring travel blogger.

“It wasn’t just reporting skills they were after. Most of all they were looking for someone who wouldn’t burn out,” Modak told the New Zealand Heraldas he completed his year of travel for the 52-places column.

HOW MANY OF THE 52 HAVE YOU ALREADY SEEN?

– with the New Zealand Herald

Raymond Island – the paradise of Victoria’s most adorable Koala