Many Aussies have never heard of it, but a tourist attraction has beaten all of Queensland’s iconic spots, like the Whitsundays, to be named best. 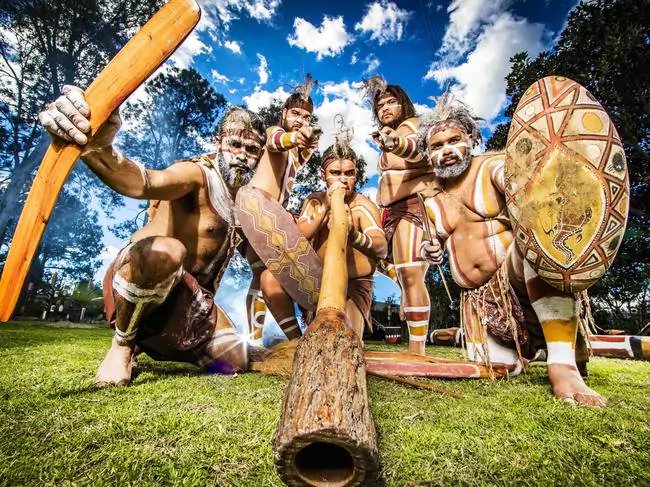 Queensland boasts the world-famous Great Barrier Reef, Daintree National Park, Whitehaven Beach and all the Gold Coast’s theme parks — a lesser-known experience has outranked them all. 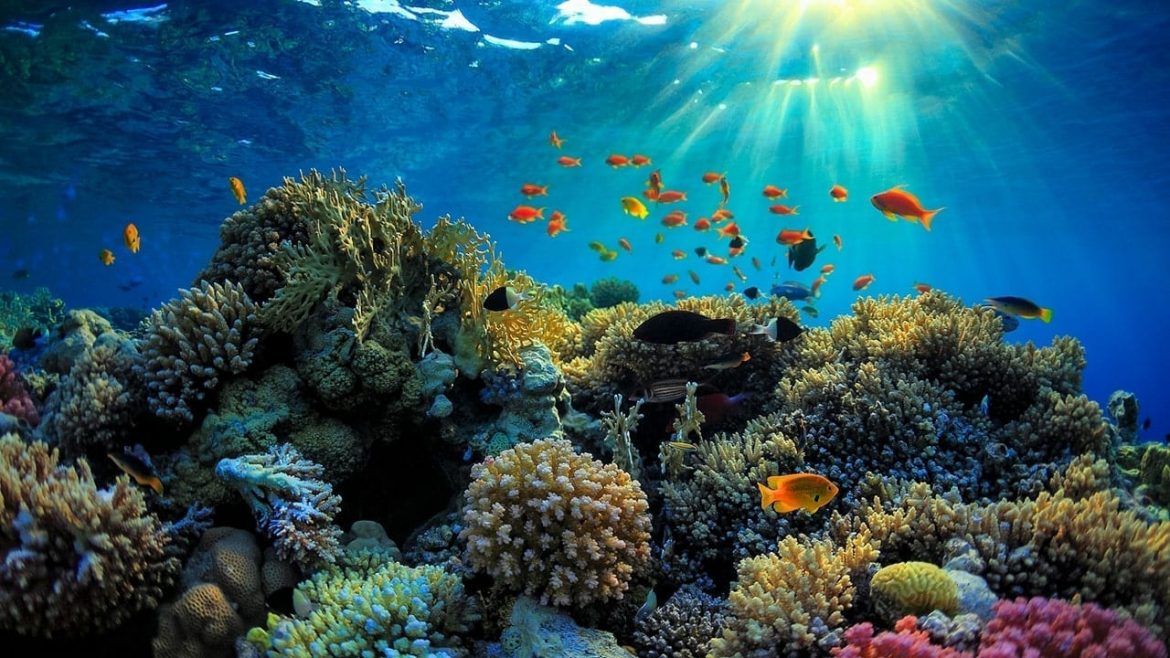 The Spirit of the Red Sands, an Indigenous live theatre and storytelling show in the southeastern suburb of Beenleigh, near Logan, has been named Queensland’s best tourism attraction in a poll of thousands of people by travel company RACQ.

Held in the Beenleigh Historical Village since 2017, the Spirit of the Red Sands show takes the audience back to 1800s Queensland with the story of three Aboriginal brothers, told through song and dance.

It was voted Queensland’s best tourism experience after RACQ’s thousands of members were polled, the Courier Mail reported.

Red Sands chief executive Mike Tamaki told the publication he was “thrilled” by the recognition.

“It shows that Indigenous tourism is no longer viewed as a token gesture or experience you might do when you have done everything else,” he said.

RACQ’s full list of Queensland’s 150 must-do tourism experiences will be released next week. The company’s spokeswoman Lucinda Ross told the Courier Mail the competition highlighted the diversity of attractions and experiences the state had to offer.

“Across the final list of 150 Must Dos in Queensland, there’s a fantastic and diverse array of experiences and locations to visit – from exploring the amazing story telling and culture of our Indigenous people, to watching sunsets over some of the most iconic beaches in the world,” she said.

She said she hoped the list would inspire Queenslanders to explore their state and “help our tourism sector get back on its feet”.

Queenslanders are now allowed to travel anywhere within their state for any reason, after COVID-19 lockdown rules were eased.

However, a hard border remains with Victoria, NSW and the ACT, which means residents and travellers from any of those designated virus hot spots can’t enter Queensland, except for some movement of NSW/Queensland border residents.

Visitors from other states can visit with the necessary border pass, as long as they haven’t visited a hotspot in the previous 14 days.

The Queensland Government’s tough border rules during the pandemic is expected to have cost the state millions in lost domestic tourism revenue.