Raymond Island – the paradise of Victoria’s most adorable Koala

A short ferry ride from the seaside village of Paynesville, you’ll find the home of one of Victoria’s largest wild koala populations, Raymond Island. 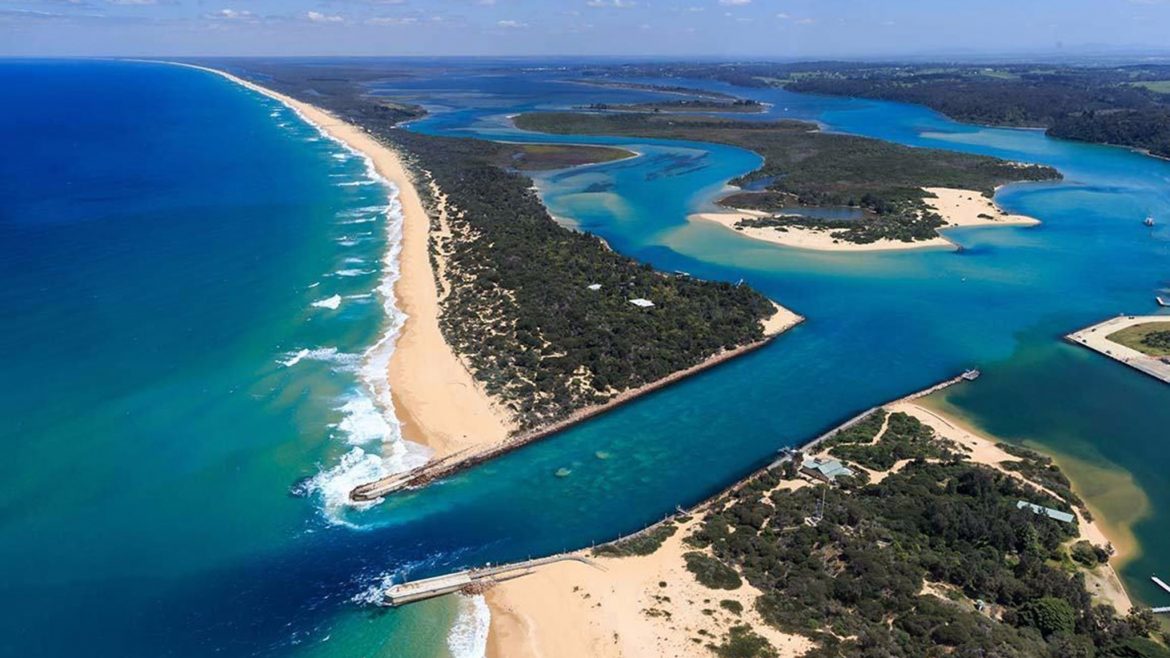 Located across the McMillan Strait in the Gippsland Lakes region, which is renowned for its rivers, coastline, farm produce and world-class natural sanctuaries, Raymond Island has felt the impact of the recent East Gippsland bushfires.

All visitors to the six kilometre-long island were forced to leave on January 3 due to the surrounding fire danger, and were unable to return until January 10. 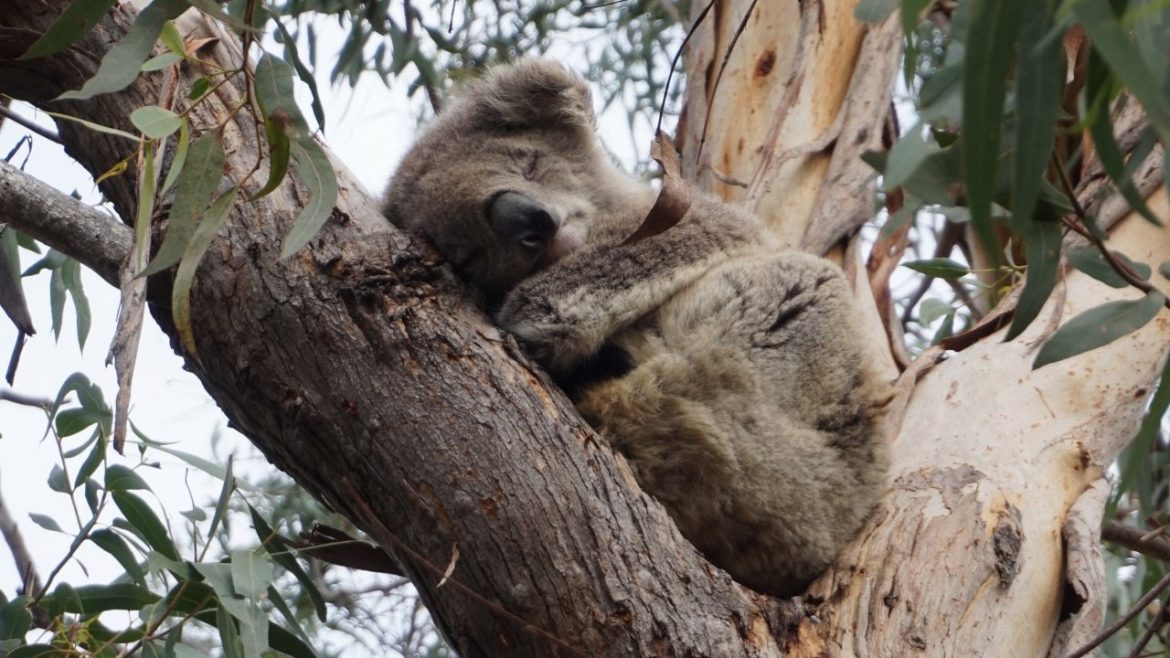 Prior to this, tourists were asked to evacuate the region on December 30, and with 500 dwellings on the island – half of which are holiday houses or accommodation rentals – “you can imagine the impact” the evacuations have had, said local business owner Robyn Peile.

“The majority of January rental bookings were cancelled as well. People in their own holiday houses mostly opted to return home because of the surrounding fires,” Robyn said.

Robyn, along with her husband David, own Ride the Koalas, where visitors can hire two or four-seater surrey bikes to ride around the island’s koala trail and explore the island. 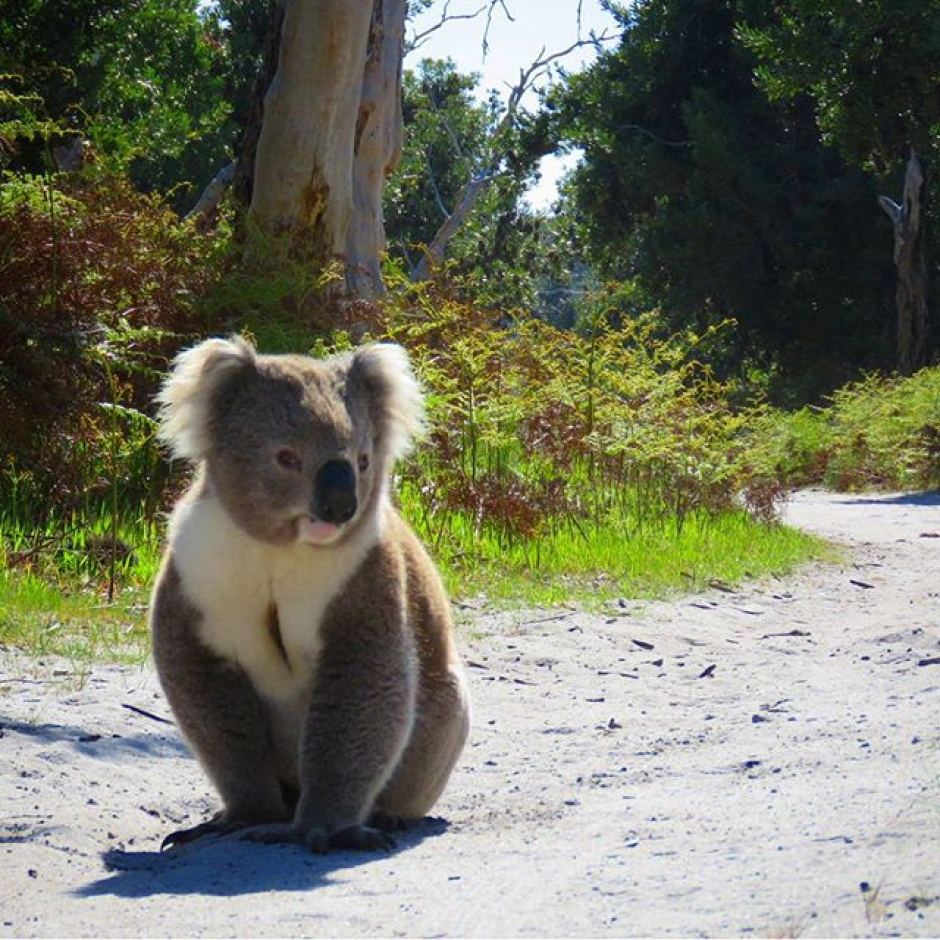 “During the peak Christmas/New Year period, the koala trail can have 300 to 400 visitors a day. In terms of our business, we would expect around 30 bike rentals a day – we had few or none until the Australia Day long weekend.

“As it is an outdoor business, air quality and high temperatures also impacted our ability to open.” 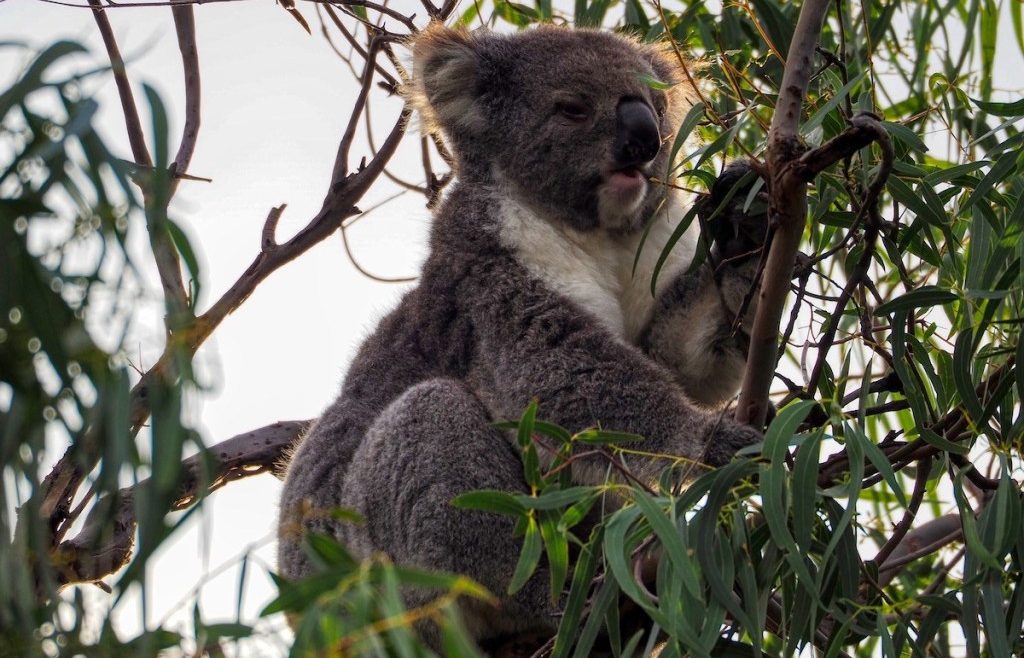 Robyn said that Raymond Island is well and truly ready to see visitors return – as are its furry inhabitants.

“It’s a particularly special place because of its koala population,” Robyn said.

“Spotting koalas in their natural habitat is the key activity.”

Visitors or those staying for a holiday can expect to see the marsupials in trees around the houses, with local residents “more than happy” to engage with visitors, point out koalas and invite people into their yards for a closer look. 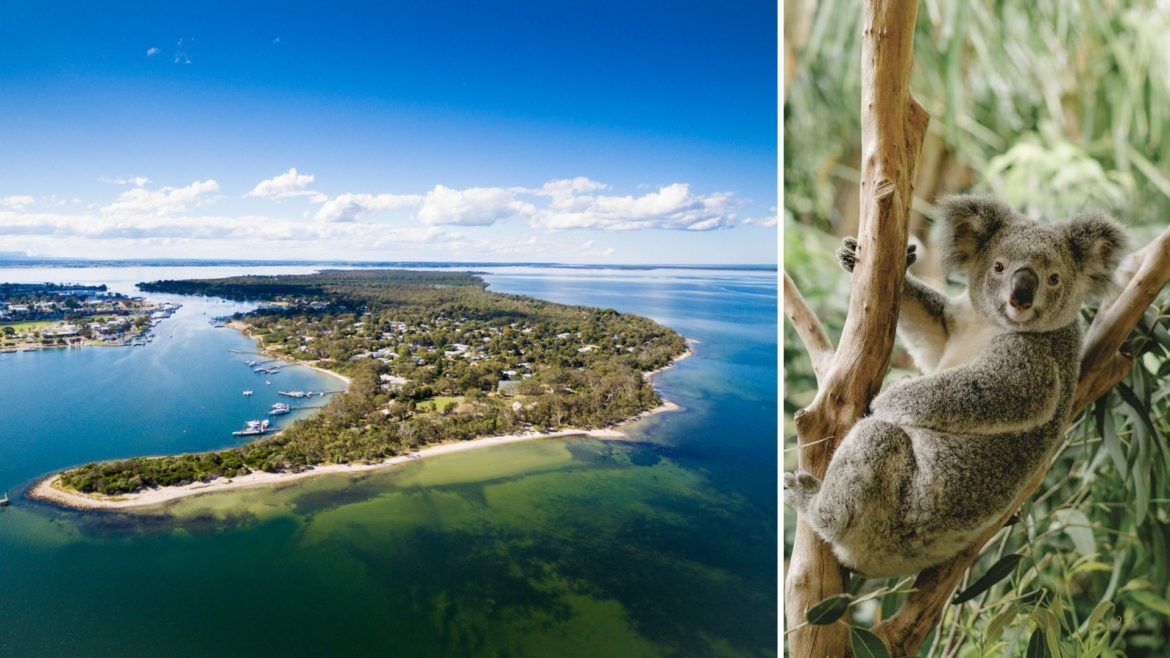 The koala trail, a 1.6km path among the gum trees, can be walked in 20 minutes or ridden. Along the way visitors are likely to see not only koalas but echidnas and kangaroos as well, Robyn said.

As well as plenty of native friends, the reserve is also home to 200 bird species, with tawny frogmouths “particularly fun to find”, said Robyn.

Catch the ferry, take a walk or cycle around the trail, and follow up with a picnic lunch in a domestic tour with AVG .