In the winter, people always seem to have opportunities to get away for some type of vacation. It might not be the warmest weather in some parts of the continent, but that can be the best time to visit some of the very hot locations. Others simply want that colder weather, especially around Christmas. 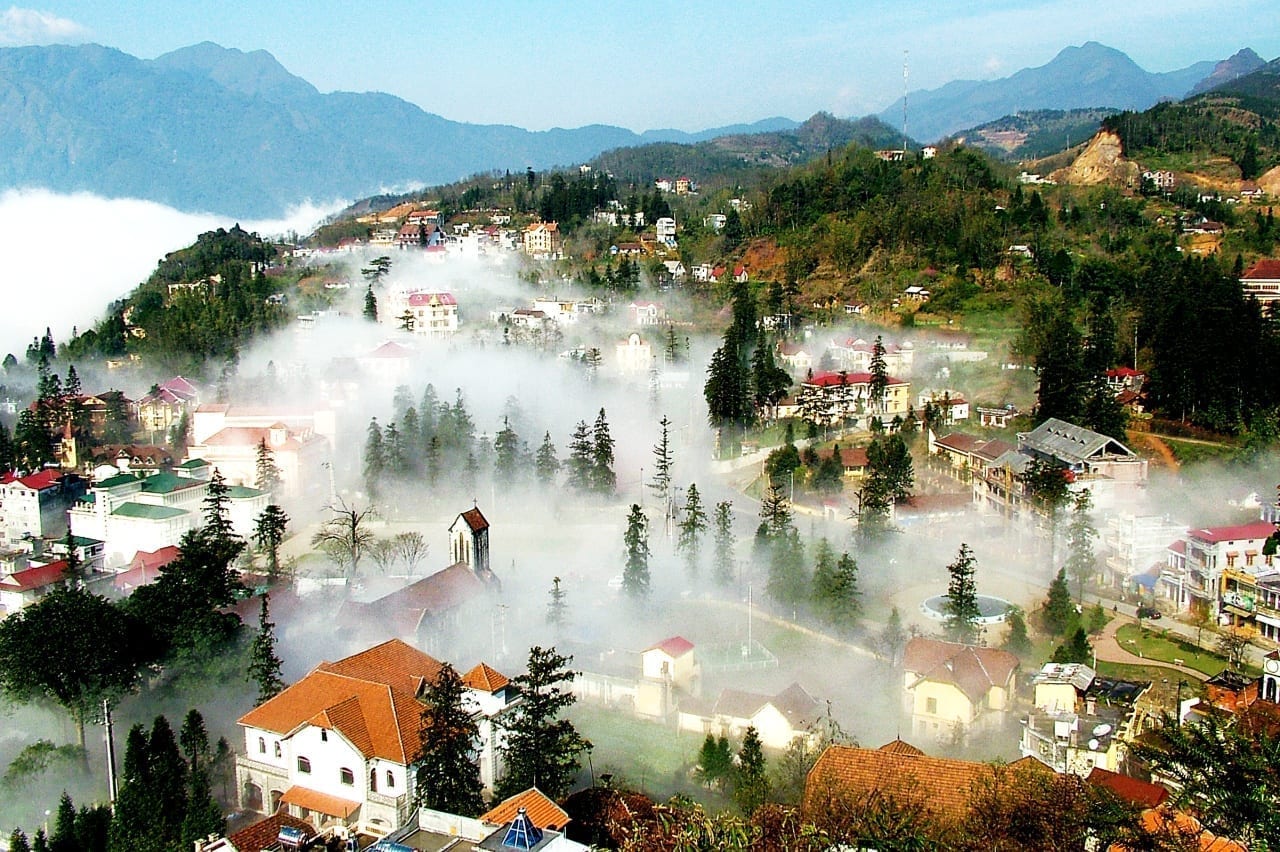 Below is a breakdown of some of the best places to go on the continent during this time of year. Most are either going to plan a trip right at the end of the calendar during the traditional holidays, or in January to avoid the crowds. Here is a breakdown of those two most important months in the winter for travellers.

Travelling in December is pretty popular, as a lot of people get time off for the holiday season. Even those who do not celebrate Christmas religiously tend to get some vacation time towards the middle and end of December. Unfortunately, since everyone else also has time off, prices do jump up a little for travel.

It is pretty hot in Australia during this time of year, which does not coincide with most of the rest of the world. Those chasing cooler weather, or even snow, can find it in Asia to make the season that much more memorable. 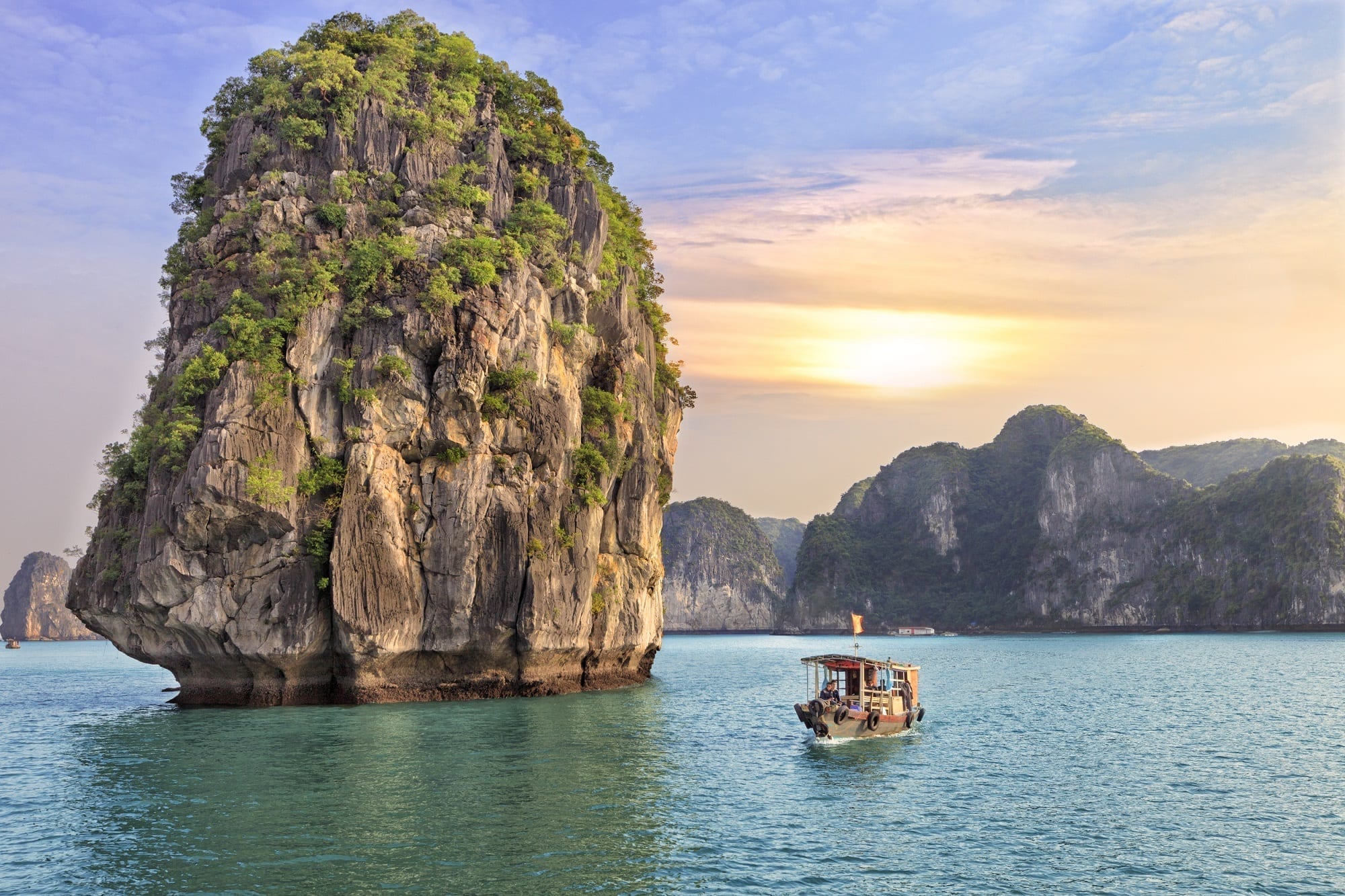 There is always the option to go with popular tourist hotspots during this time, but some cater to this time of year more than others. It mostly depends on whether a person wants a warmer winter vacation, or one that involves heavy goats, snow, ice, and more.

January might see a drop in travellers around the globe, but it is still a pretty popular time to visit Asia. Many destinations offer discounted rates to entice travellers to visit during this time. This makes for a much more relaxed time, even in the most popular areas imaginable.

Where in Asia is it hot in December? Is it also hot in January?

Wanting some warm weather and maybe even some time on the beach? Stick towards Southeast Asia for plenty of vacation spots offering that. The winter is great to visit some of these locations that are just way too hot and humid during the summer to enjoy. Many of these tourist destinations are located in the tropics, which makes things very unpredictable during the summer.

Trips to Singapore, Malaysia, Vietnam, Cambodia, and Thailand for some warmer weather make the most sense. The big cities such as Bangkok and Ho Chi Minh City are both great locations that are close to beaches as well.

Do not feel restricted to just the beaches either. This is the perfect time to actually explore on foot in many of these countries, because it is not unbearably hot to walk around in the middle of the day. None of these locations really change much when it comes to the temperature in December and January. This is the best chance of running into minimal rain.

Where in Asia is it cold in December? Is there a chance to see snow?

A more traditional Northern Hemisphere holiday season can be found in Asian countries a little more north of the locations above. In particular, China, South Korea, and Japan are three outstanding countries that offer everything a person could ask for with winter activities.

What are some cities worth checking out? In China, most people label Harbin as the top destination for snow and ice enjoyment. They host an International Ice Festival each year, and refer to themselves as Ice City. All of the major cities deal with cooler temperatures around the holiday season, and the more north a person heads in China, the better chance of snowfall.

South Korea also does a very good job of making travel to Asia in the winter very exciting. Seoul does enough to keep people entertained as the major city in South Korea, but most people head north of the capital to get a better taste of the winter season. There are some resorts near Deogyusan National Park that are amazing for anyone looking to enjoy winter activities such as skiing, snowboarding, and more. 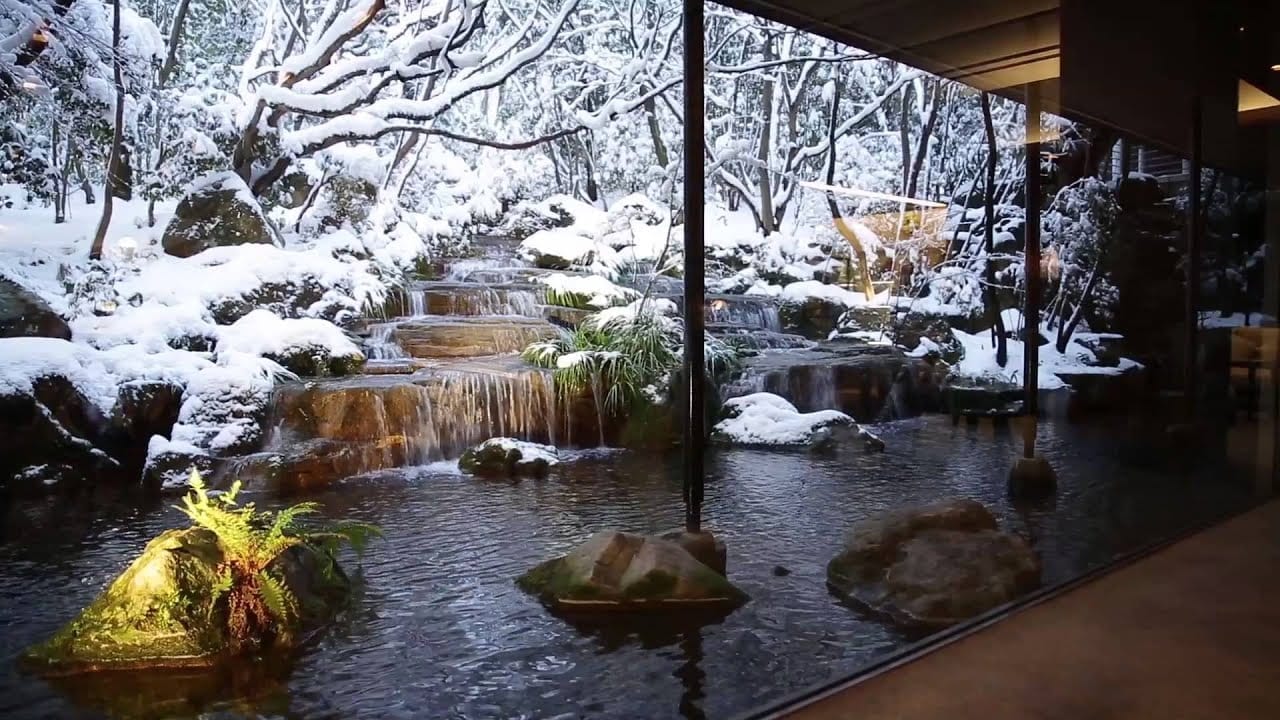 Finally, Japan might be the number one destination in Asia for those who want to experience a cold or winter. All of the major cities take the holiday season very seriously, dressing up certain parts to make things very exciting for visitors. Otaru, Sapporo, and Nagano are three very popular winter destinations for travellers. They can get fairly busy during the peak winter season, but it is still not as crazy as some of the biggest cities.

Make sure to pack appropriately for these areas, as temperatures get below freezing at times. Travelling with winter sports gear might be difficult for a lot of people, so renting equipment might make more financial sense when heading to resorts.

Is it better to travel in December, or after the New Year?

With so many people getting scheduled time off from their job, school, and more, many Australians find themselves forced to travel in December. They simply have no other time off, even if the prices are higher and the crowds are a little bigger. 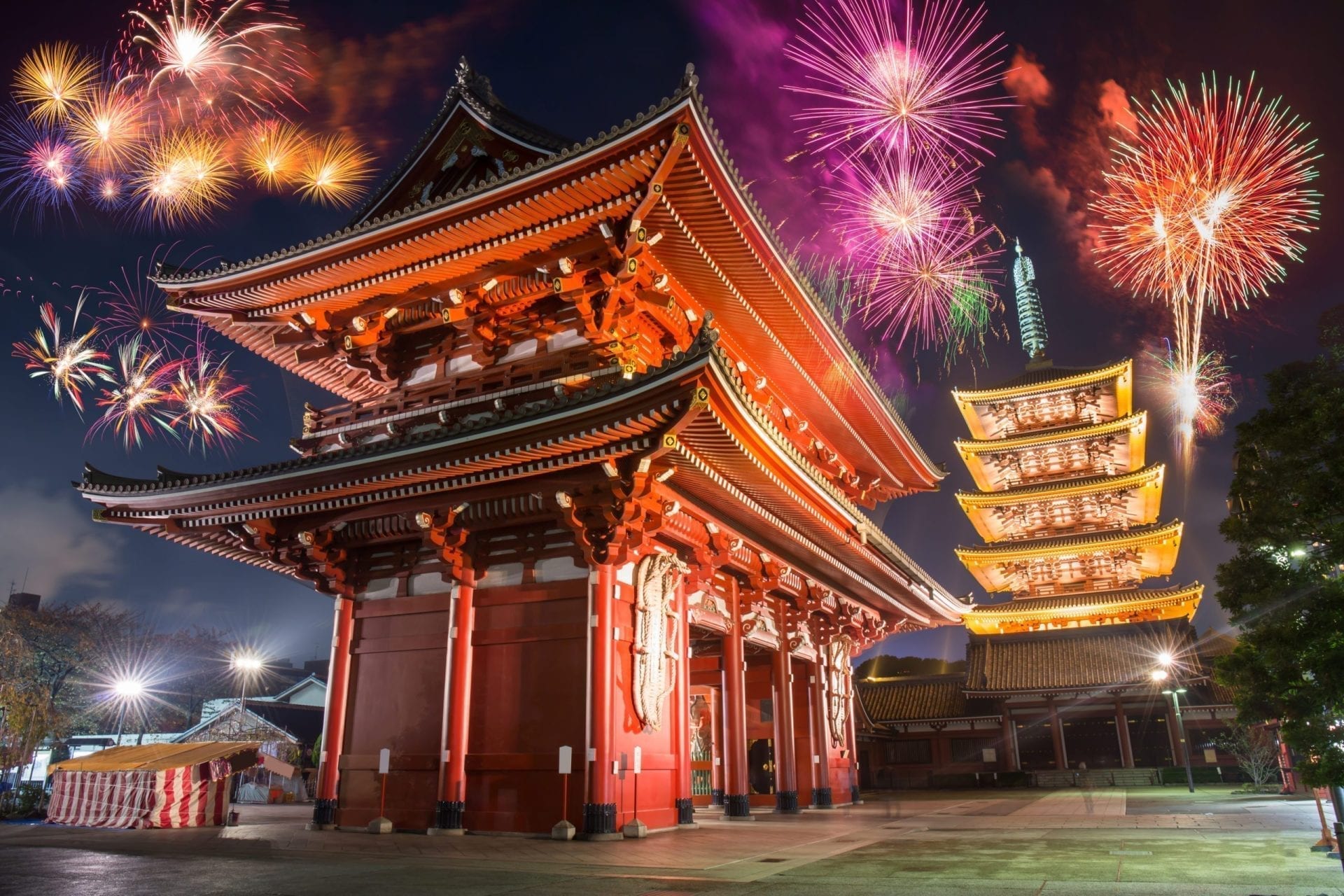 If possible, those looking for a more relaxed experience should find a way to take time off and vacation in January. Not only does the weather not change all that much, but prices come down considerably. This makes for some very affordable short and longer trips, and a reduced chance of running into any delays.

The one drawback is that the overall vibe after the New Year changes in some locations compared to the holiday season. There is not the same level of excitement and energy, which might be a drawback to some.

When is the end of the winter season in Asia?

December and January are the two most popular months for travel in Asia during the winter, but people will sometimes stretch their trip to February as well. By the end of February, the temperatures start to rise in many locations in Southeast Asia. This is pushing the limits for the change in seasons, so be aware that there could be more weather delays than expected.

In Central Asia and East Asia, those wanting to experience some snow and ice might start seeing some seasonal places shut down as well. It is still pretty cool in February, and the resorts can always bring in artificial snow for the slopes. With that said, March is when things start to change weatherwise everywhere on the continent, so do not put off visiting too long if the goal is to experience the advantages of the winter.

Final Thoughts on vacationing in Asia during the winter

There are very few places that are not great to check out in Asia during the winter. Not only are the beaches in great shape, but the northern locations all have plenty to do for those who enjoy colder temperatures.

If possible, try booking ahead to get the best prices. Most people have set time off, so they can plan well ahead of time. This opens up time to put an itinerary together to maximize the visit.

Asian touring holidays: What to know before booking

Asia vacation ideas: Making the most out of the next visit