According to the news released by the World Travel Awards, Vietnam has just been honoured as the ‘World’s Leading Heritage Destination 2020’. The award is considered as the ‘Oscar of the tourism industry’. 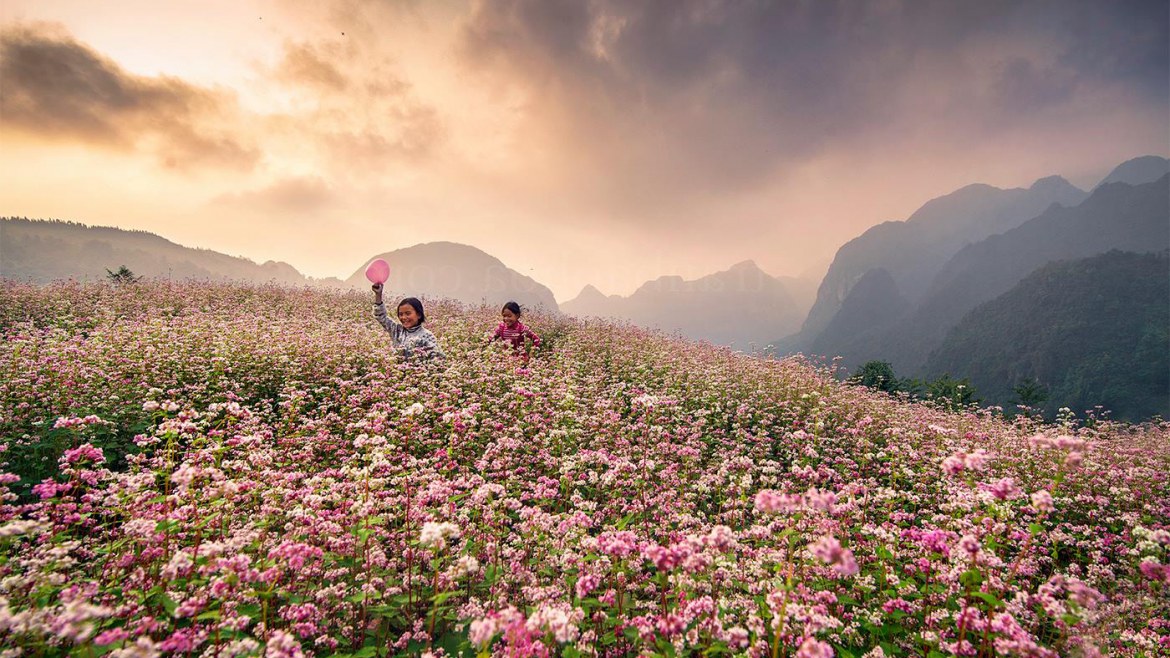 Considered the “Oscar award of the travel industry”, the results of the World Travel Awards are obtained after one year of evaluation and commentary by experts in the tourism industry and the international public.

On this occasion, Mr. Graham Cooke, founder of the World Travel Awards, congratulated and stated that with the outstanding results, Vietnam deserves the award in the global travel industry. “They all have shown strong resilience in a year with unprecedented challenges,” said Mr. Graham Cooke.

The General Department of Tourism said that this was the second consecutive year that Vietnam had a spectacular victory in this category, continuing to affirm the attraction of Vietnam’s tourism on the international tourism map. The award was announced by the World Travel Awards in Moscow (Russia) on November 27. Besides, Vietnam also won the top award of Asian Heritage Destination category.

The fact that Vietnam has been honored in the World’s Top Heritage Destination category for two consecutive years has affirmed this country’s top attraction in terms of natural resources as well as cultural resources to the international community. 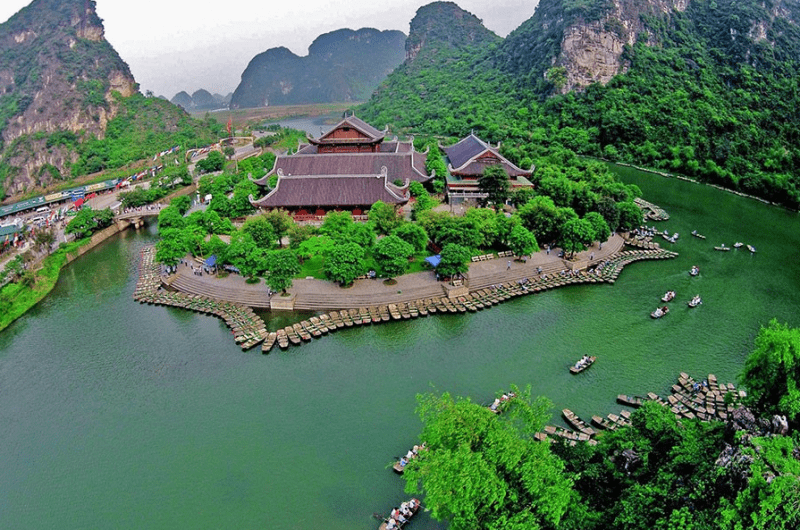 Before that, on November 3rd, at the ceremony announcing the results of voting for the World Travel Awards in Asia in 2020,  Vietnam was also called for the winner in the categories: Asia’s leading heritage destination, Top Asian Cultural Destination and Asia’s Top Culinary Destination.

It can be said that these international awards are proof that Vietnam’s tourism has been spread to the international community and the nation is a worthy destination to travel.

As you may know or not, the World Travel Awards are globally recognized as the highest standard of quality in the travel industry. These prestigious awards are the motivation and opportunity for Vietnamese tourists to continue to widely promote the potentials and strengths of Vietnamese tourism to the world.