From whale watching and 4WD treks, to camel rides, hot air ballooning and jumping out of planes – when it comes to getting your adrenaline pumping, Australia sure knows how to please.

But when it comes to where to find the best heart-pumping adventures Down Under, there’s no better place to start than off the coast of Exmouth in Western Australia for a whale-diving tour.

Seeing these behemoths breach the ocean surface is certainly an adrenaline rush … more so when the boat you are in is about the same size as the whales splashing around. There are many whale-watching spots around the country from Hervey Bay and Fraser Island on the east coast to Exmouth on the WA coast. 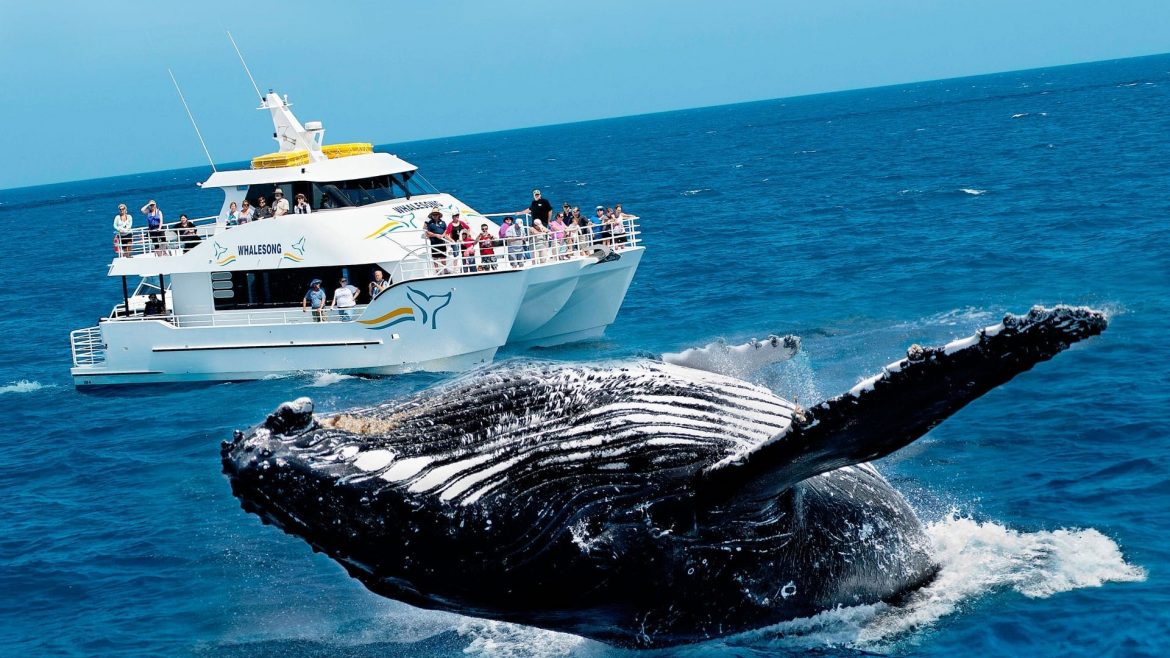 But one of the best is in Fowlers Bay on South Australia’s far west coast.

This protected patch of water sits right on the Southern Right whale migration highway and, from July to September, is where whale calves are born. They hang out for a few months in the bay and along the Great Australian Bight before heading south to Antarctica. Australian Coastal Safaris and EP Cruises combine to get you there.

Adventure doesn’t have to mean risking life and limb. Cue the soft adventures. 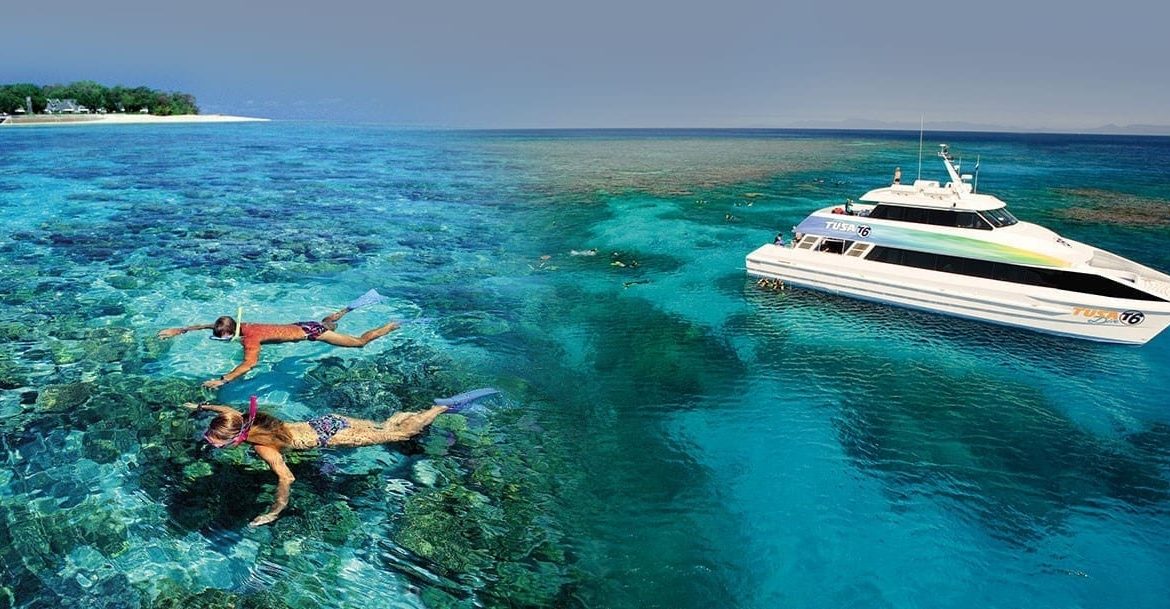 Tick off a few bucket-list destinations and mini adventures with a camel ride in Broome or snorkelling among some of the prettiest marine life on the Great Barrier Reef.

Driving might sound soft but buckle up for some rugged roads. Actually, don’t worry about roads or tracks. Hit the sand dunes, the beaches or just go “bush” on SA’s Eyre Peninsula with Australian Coastal Safaris. It’s bumpy, exciting, cackle-inducing stuff … and you’ll be so glad you’re in someone else’s vehicle. (Ladies, pack your sports bra.)

These are the dream adventures – when you can’t quite believe you’re there.

Heli-swag nights at Rawnsley Park Station in the Flinders Ranges skip straight past 5-star to offer a million-star experience under the Outback sky. That’s after a helicopter ride to the top of the Chace Range  and a sunset dinner on a clifftop plateau overlooking one of Australia’s most ancient landscapes. 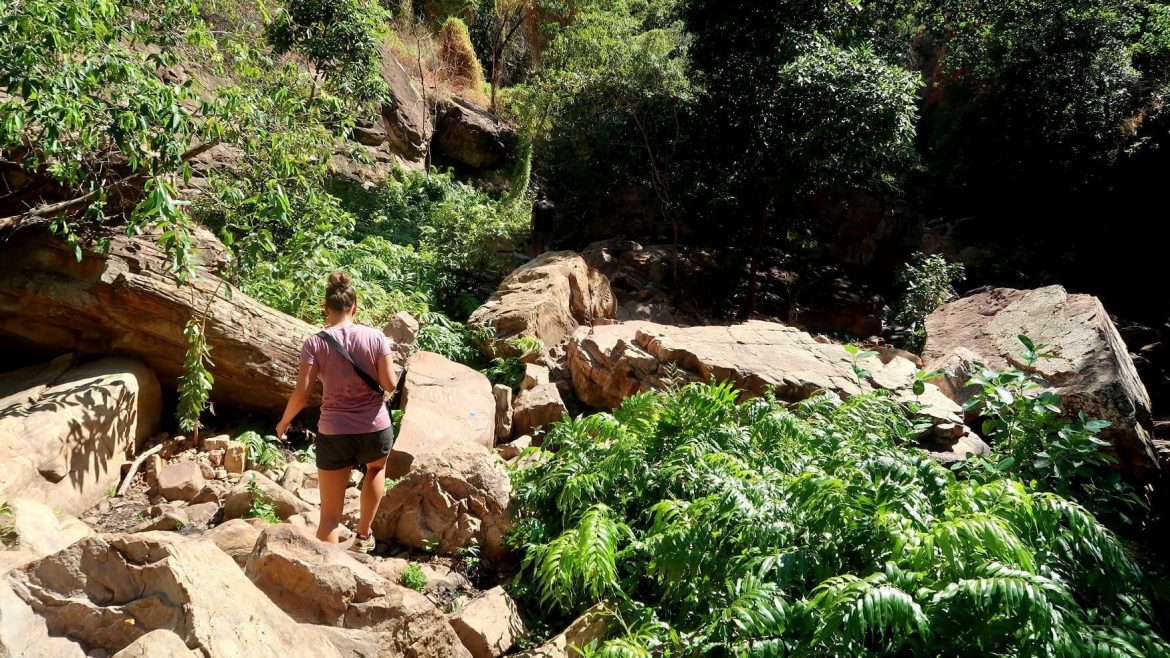 Tackle the Horizontal Falls in the Kimberley. The fun for this trip starts with a small plane trip from Derby to floating hotel-style pontoons near the falls. The isolation and rugged landscape are enough to get the heart pumping. Then you hop into inflatable boats and squeeze between impossibly high cliffs – over the horizontal falls.

Immersed in Arnhem Land – an Indigenous adventure like no other with Lirrwi Tours. Collect oysters for breakfast, hunt with the men, weave and forage with the women and feel that deep connection to country. What might possess you to fish in croc territory? The fact that you can because you’re with a family that knows when it’s safe to cross the tidal flats for giant mud crabs.

Is fishing an adventure? Absolutely! Especially when you’re talking off-the-shelf or bespoke experiences. GoFish can have you fishing for a giant marlin on the Great Barrier Reef or a barramundi in Weipa, a Murray cod in Ashford NSW or a bass on the Clarence. What ever you’re angling for – boats, yachts, hotels, helicopters, jet skis, kayaks, a 4WD and private fishing guide – they can hook you up.

You need to take the plunge for these options – swimming with whale sharks on WA’s Ningaloo Reef. 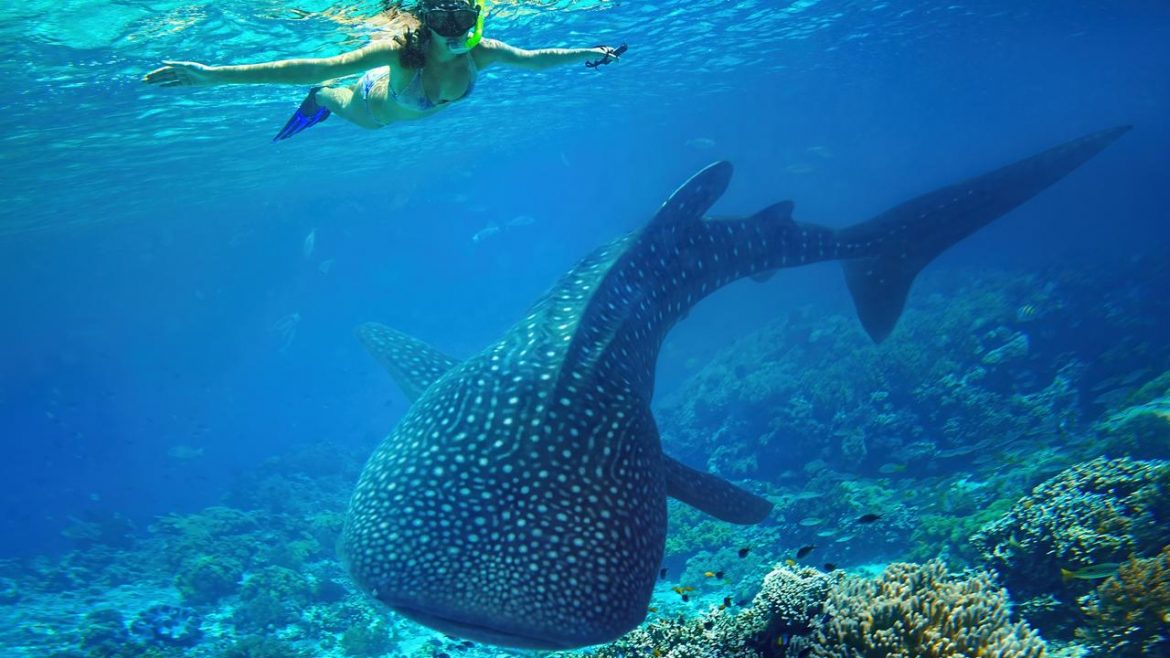 Anything that has the word “shark” in it should be warning enough to stay away. But whale sharks eat plankton, not people, so you don’t need to worry. They glide through the water ever so slowly. But swimming with them is not so relaxing.

You have to jump in with snorkel and flippers, get out of their way – or risk being sucked into their metre-wide mouths – then paddle alongside them for as long as you can keep up. Then it’s a chaotic climb back on board the boat for another round or two. Worth every nerve-racking moment.

If you want to up the “scare the pants off you meter” try shark cage diving with great whites out of Port Lincoln.

These are slightly more heart pumping just because there is height involved.

Climb Sydney Harbour Bridge for the ultimate view of Sydney Harbour. Sports nuts will love conquering Adelaide Oval where you can climb on top of the grandstand, let go of your harness and hang out – literally – over the oval while the game is on. 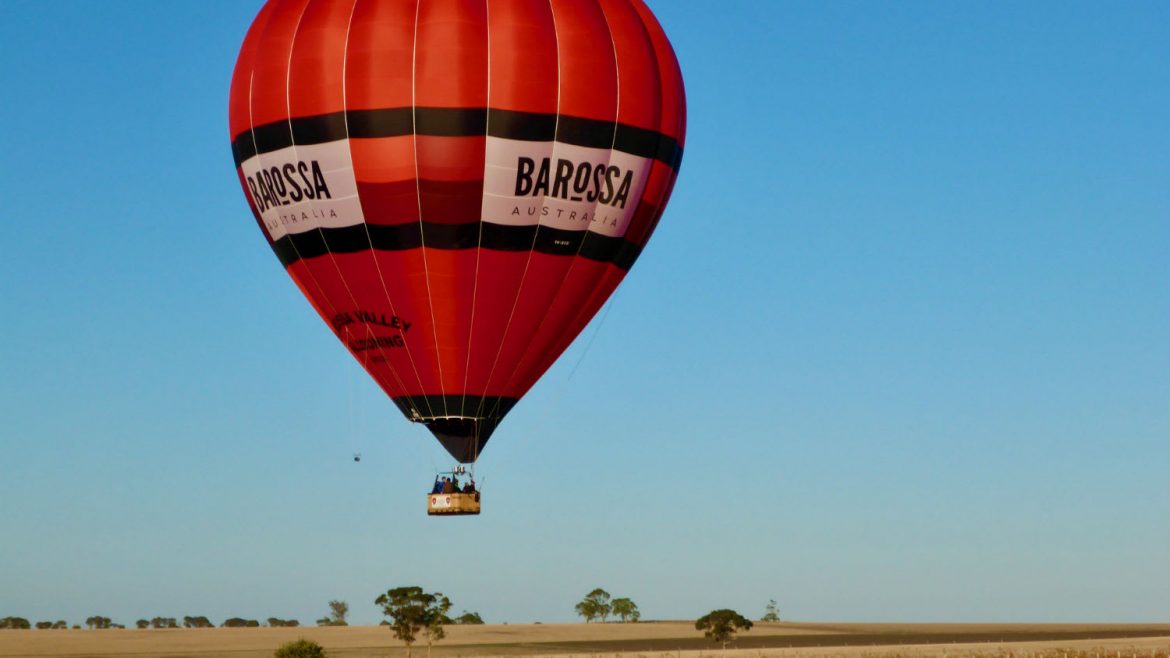 Want to go higher? Try a hot-air balloon ride in the Barossa Valley or on the Gold Coast.

Want to go faster? Make that Gold Coast adventure even more exciting with a helicopter ride over the coast and hinterland.

For those who do thrive on white-knuckle fever, here are a few adventures that offer heart-stopping moments.

Rap jumping in Melbourne: Stepping off a roof and running down the side of a building goes against everything your mum and your brain says is a good idea.

But it is addictive. Once you trust that your handgrip controls the speed of your descent, you won’t wipe the smile off your face. And you’ll be running down the side of that building in no time.

Skydiving: “It’s liberating, invigorating,” they say. “There’s nothing like it,” they say. Well they are correct on the second count.

There really is nothing like being sucked out of a perfectly good plane, screaming.

I swore I would never take this leap but, truth be told, I’ll do almost anything for a good story. Plummeting towards the earth from 10,000 feet is as scary as you think it’s going to be, and flapping cheeks are not a pretty site in the video evidence. However, when the shute opens and you’re no longer falling into oblivion, you will really appreciate just how beautiful the world is.

Exhilarating? Yes. Would I do it again? Absolutely not.