At the moment, residents in Australia and New Zealand are allowed to visit some domestic locations and should avoid the areas restricted to eliminate the risk of infection.

We will be travelling abroad soon 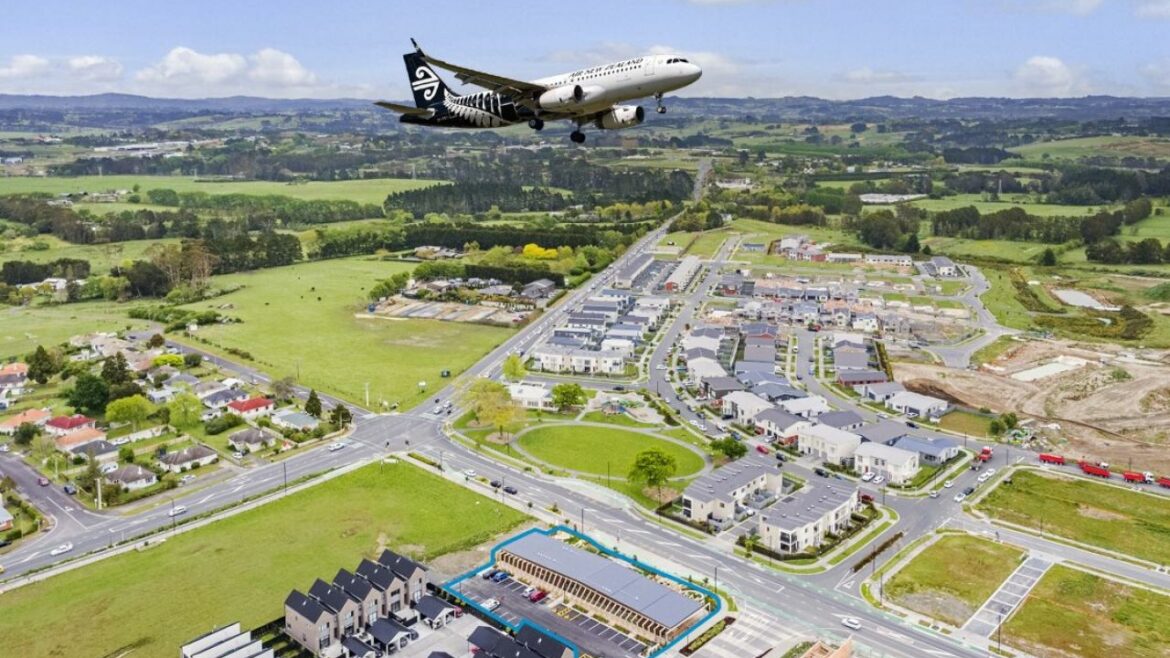 Think positive, we will be travelling internationally soon!

The COVID-19 pandemic has severely affected the tourism industry around the world, including ones in Australia and New Zealand. The lack of vaccines or specific medicine to cure patients from the Covid-19 virus makes people hesitate to travel far as usual. Governments also worry that the reception of foreigners from abroad can potentially pose the risk of the disease.

However, for tourism-dependent countries like New Zealand or Australia, reviving a “smokeless industry” is one of the post-COVID-19 priorities. According to CNN, Australia and New Zealand officials recently mentioned the possibility of opening up the border and creating corridors and designated tourist destinations for tourists from the two countries. “If there is any country in the world that we can reconnect first, it is certainly New Zealand,” said Australian Prime Minister Scott Morrison. 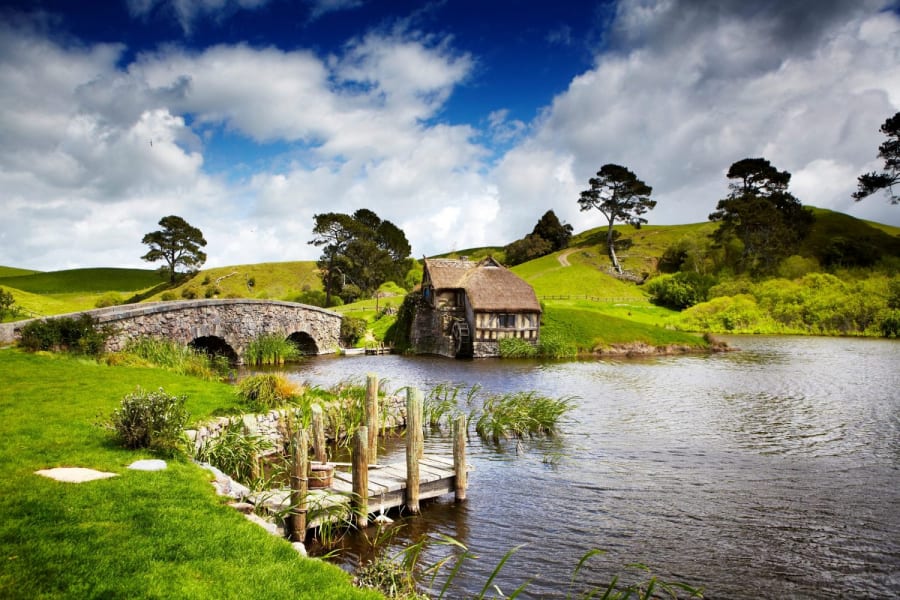 It’s time for Aussie to enjoy a domestic vacation

Tourism industry experts predicted that travelling in a small isolated group could be a norm among passionate travellers when borders in Australia and New Zealand may be reopened in the last quarter of 2020. Though currently the two countries are still restricting travelling abroad, domestic travel is another great choice. 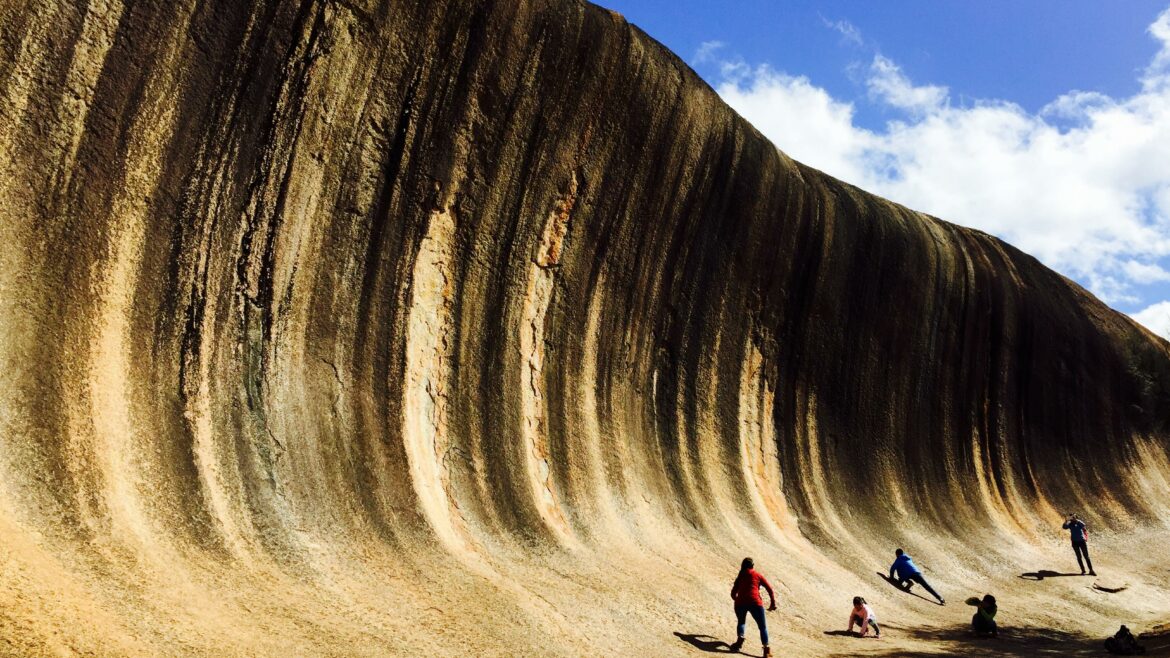 Have you been to Wave Rock in Australia?

For now, Simon Westaway, the executive director of the Australian Tourism Industry Council, suggested that Australian travel agencies could start attracting more domestic travellers instead of Chinese tourists, which previously accounted for 15% of international visitors but contributed up to 27% of total international tourist spending.

Used to be famous for being an Asia Package Specialist from the beginning, since 2015, Asia Vacation Group has been trusted by hundreds of thousands of Aussies to book their amazing vacations in New Zealand, Europe, Middle East and around the world. Now, we are exciting to offer incredible tourism packages across Australia so Covid-19 pandemic cannot stop you from enjoying every moment of your life.