Rediscover why Canberra is one of the coolest city in Australia

At this point it’s a little obvious to tell you that Canberra is cool now. If you haven’t heard that Australia’s capital has quietly but radically changed face, you haven’t been paying attention. 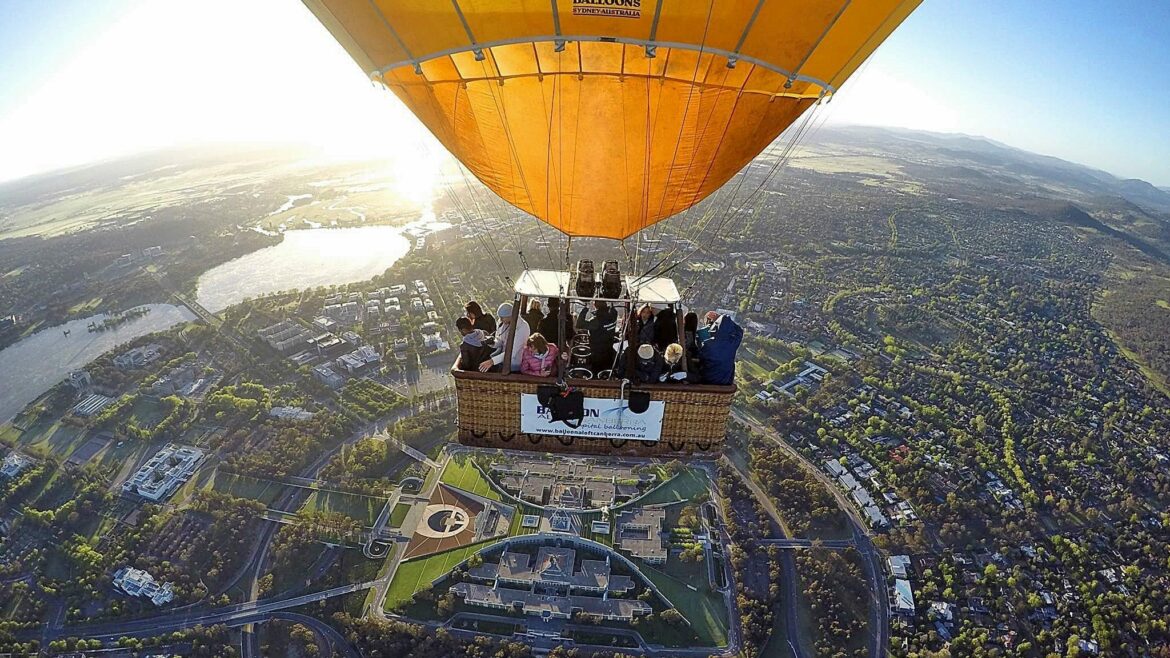 The last decade has seen what feels like an almost complete transformation of the inner-city suburbs of Braddon and New Acton, in which a new generation of bars, restaurants and cafes have gradually set up shop.

Today, the ACT may surprise as the home to eats and drinks on par with Sydney and Melbourne’s best – which means that if your last visit to Canberra was in year 6, it’s time to make a return. Here are the spots you need to seek out.

Of course, no trip to Canberra is complete without a visit to the galleries. You’ll want to devote at least a day to wandering the National Portrait Gallery and National Gallery of Australia, which are set a few minutes walk apart in Parkes. 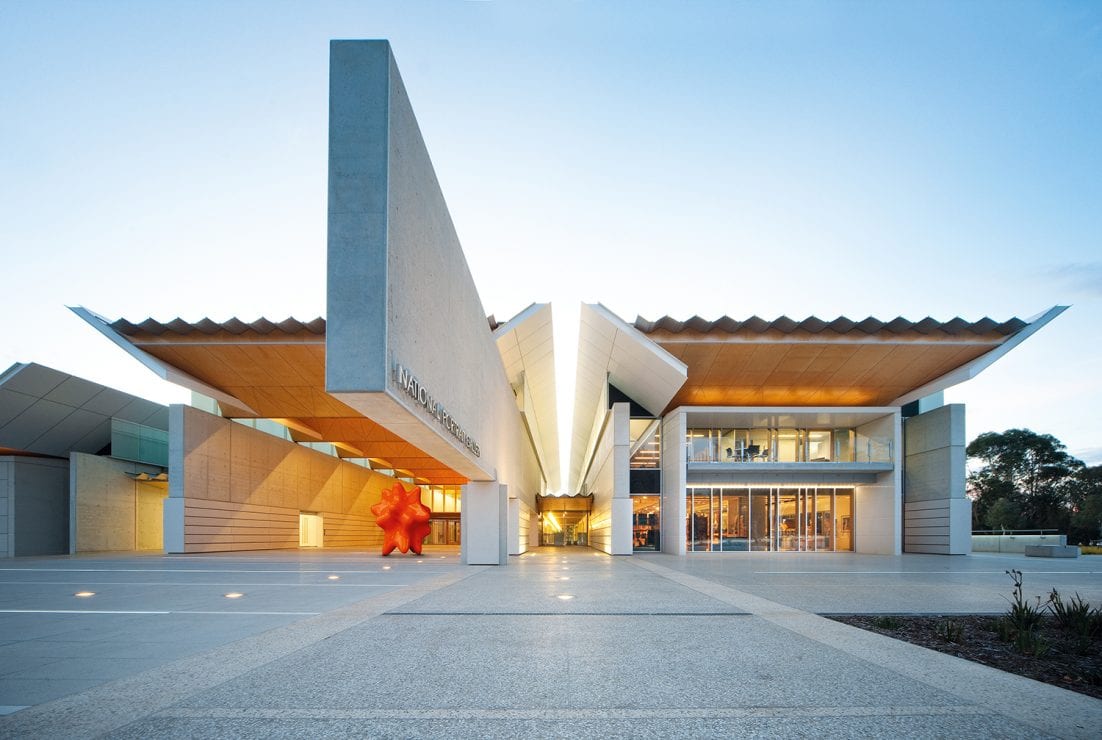 But while we mean no disrespect to the collection of Picassos, Canberra’s greatest asset is actually what’s outside.

We’re called the Bush Capital for a reason – beautiful bushland fringes the city and you’re never more than 30 minutes from a national park, walking trail or swimming spot.

For an easy introduction to Canberra’s natural beauty, take a walk up Mount Ainslie, a 4.5 kilometre summit track that can be tackled in under two hours. It offers great views of the city below, as does Red Hill Lookout on the other side of the city. 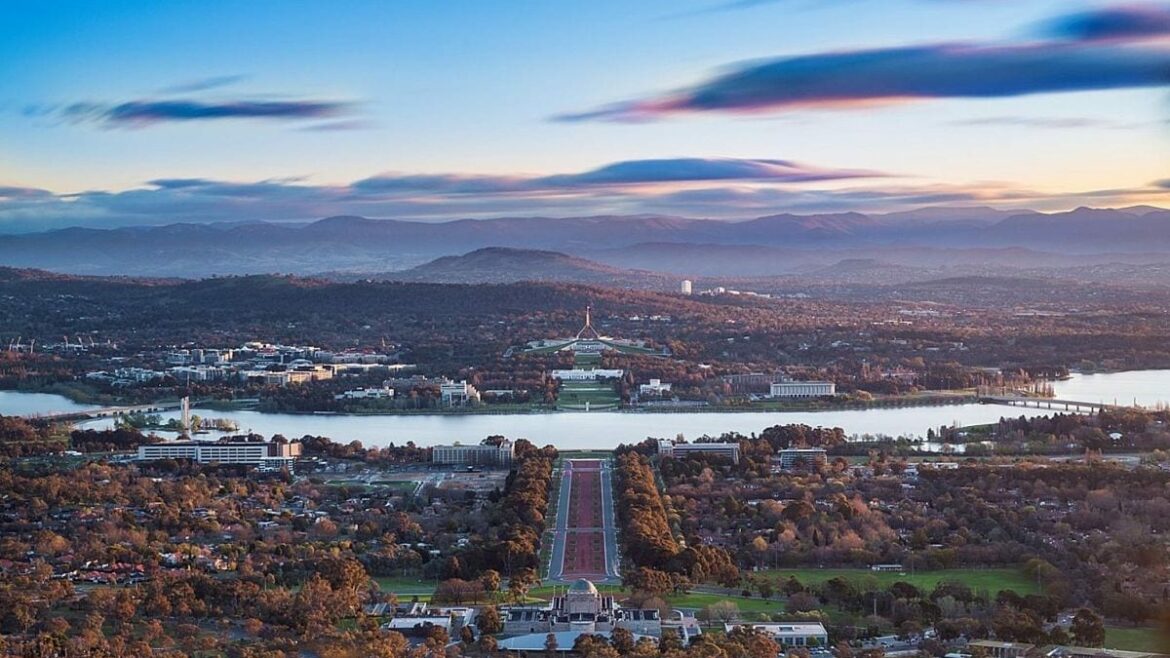 If you’re in town when it’s warm (something that doesn’t happen here before late November) do as the locals do and go for a dip in one of the many dams or lakes on the outskirts of the city, of which Kambah Pools and Casuarina Sands are probably the nicest. 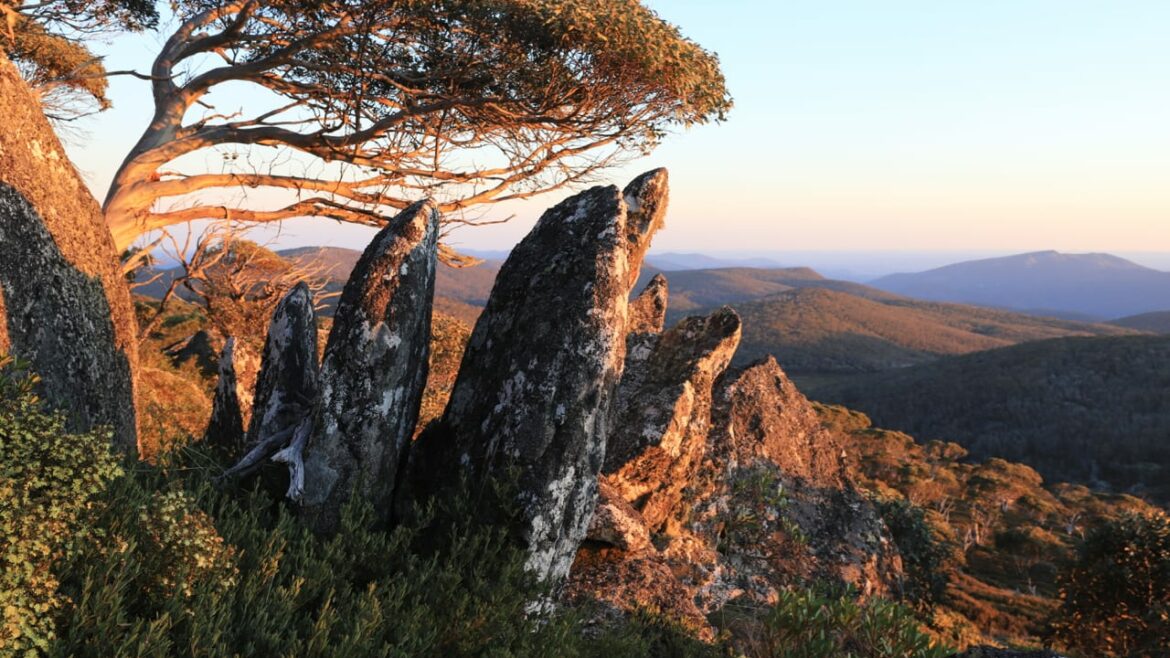 To really make a day of it, hit Namadgi National Park, or drive 30 minutes north from the city centre to find Mulligans Flat Woodland Sanctuary, where you go bushwalking and wildlife spotting by day or on one of their guided night walks.

Canberra’s also a great jumping off point to the region’s wineries – there’s nearly 40 dotted around the city to explore. Start with Eden Road Wines and go from there.

If you’re only down for a weekend, choose wisely – there’s a lot to get through. 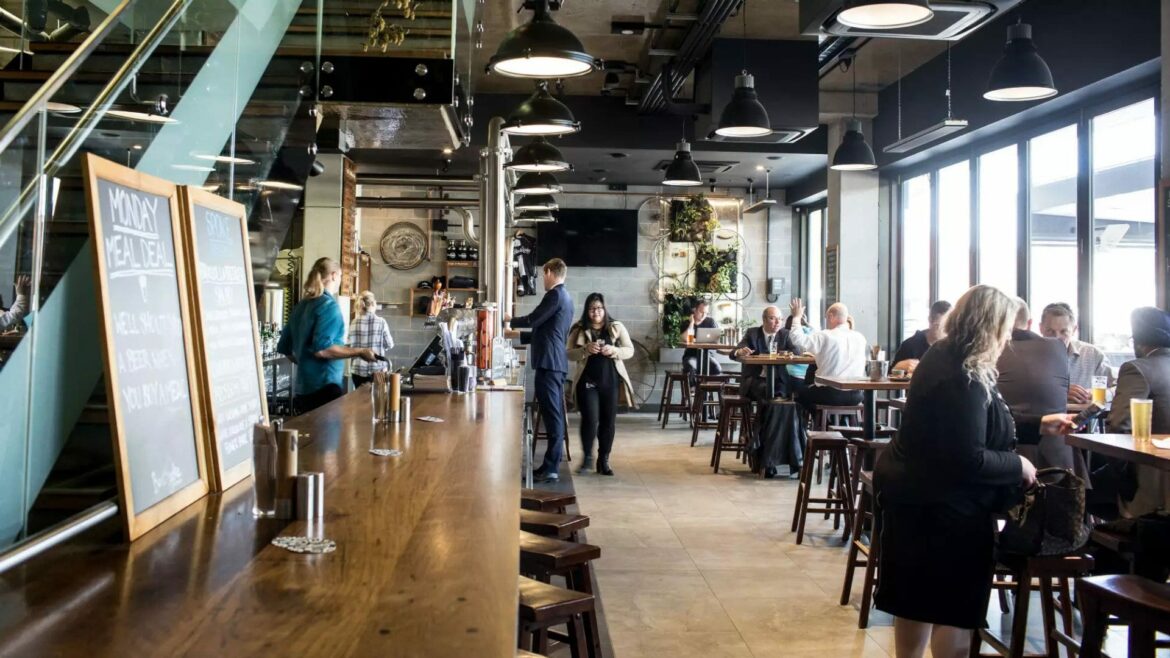 The current number one for coffee and associated goods is Kyo Coffee Project, which serves artful Japanese-inspired dishes like quinoa porridge with miso crumble along with the best flat whites in town.

The South American-styled menu at nearby Barrio is another perennial favourite. Both cafes are on Lonsdale Street in Braddon, the epicentre of all things cool in Canberra, so starting your day here with breakfast and then poking around the strip’s boutiques is the right call.

But if you’ve got multiple days here and want to head a little further afield one morning, Intra, set in the sleepy suburb of Campbell, is great too. 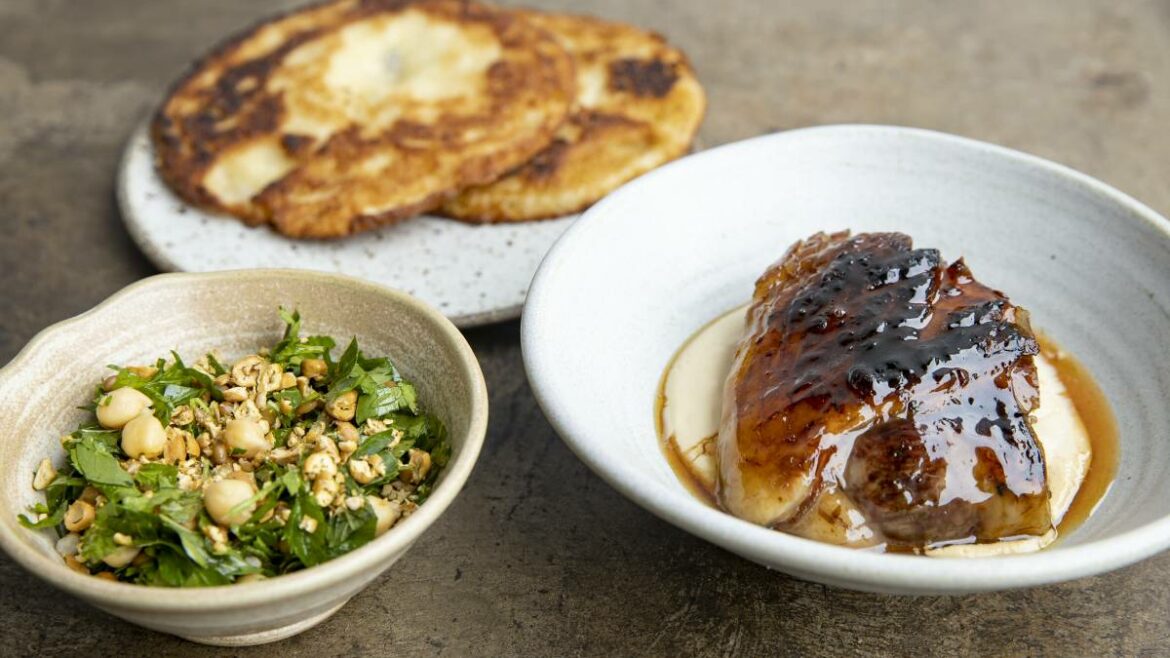 For dinner, the cosy dining room at Pilot in Ainslie can’t be beaten. It offers share plates of modern Australian delights like beef katsu sangas and kingfish with kohlrabi and goat’s curd. 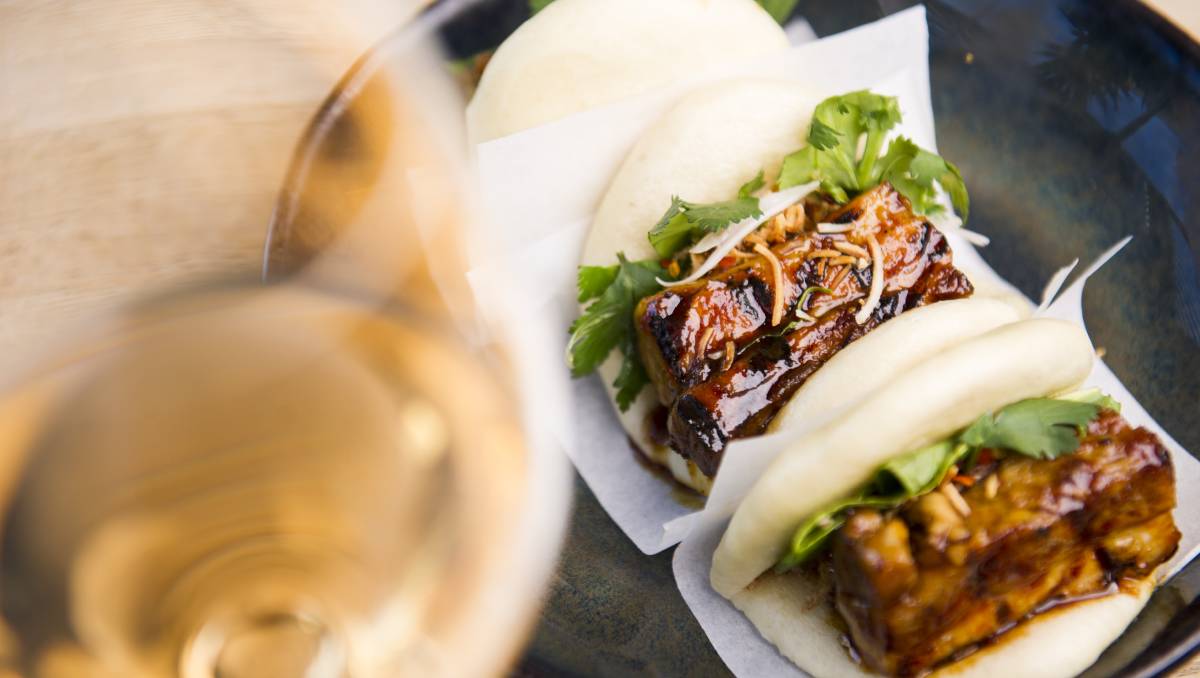 Morks in Kingston, which serves up hatted contemporary Thai, is another must-do. And whether you want to fill up on burrata and cold cuts or just drink your weight in natural wines, Bar Rochford reigns as the city’s coolest bar for a reason.

After a more casual option? Try CBD Dumpling for cheap and cheerful Chinese or hit Capital Brewing for locally-brewed beers and taproom food. To fill up on a Canberra cult classic for all of $12, stop by Asian Noodle House in Dickson for a bowl of its fiery combination laksa. You’ll want to be in waistband-free attire – servings are big.

And it might not strictly be in Canberra but if you’re driving down from Sydney, the very-Instagrammable Some Cafe in the small town of Collector is well worth a stop – in fact, Canberrans are known to make the 40 minute drive out there for its plates of green tahini, poached egg and house dukkah on rye.

Sweetening the deal, Some Cafe shares a space with Collector Wines cellar door as well as a delightful fruit and veg shop that also sells cute homewares.

Two options tower above the rest and they’re both located in New Acton, within a 30-minute stroll of both the galleries and bars of Braddon. 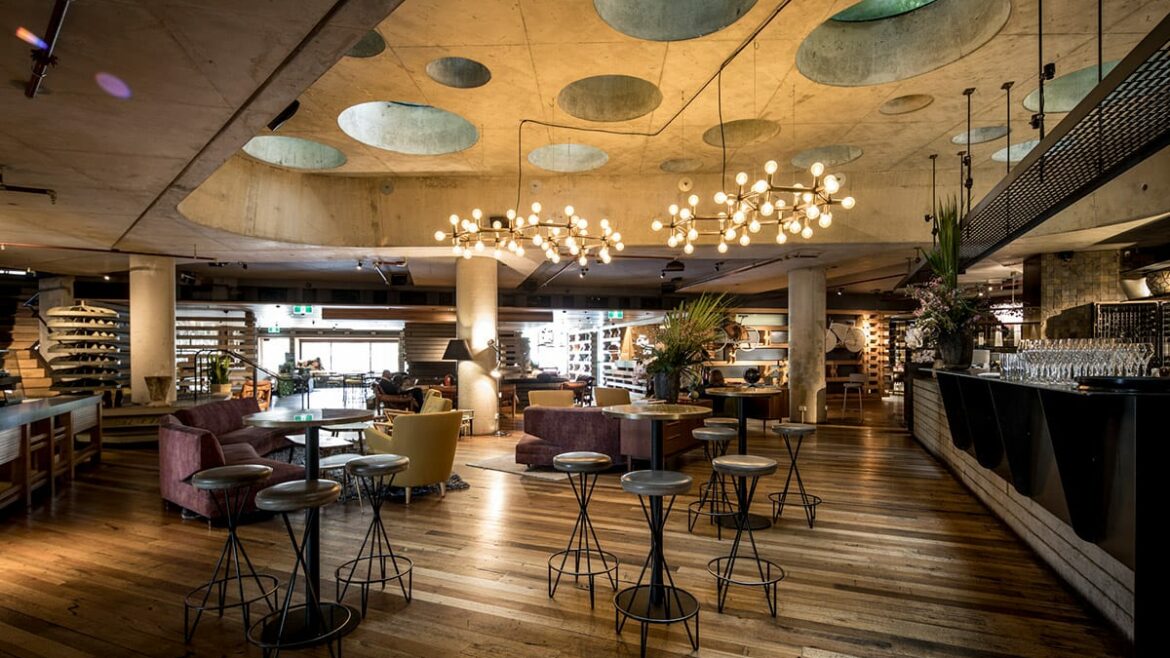 If you can afford it, the obvious choice is Ovolo Nishi (formerly Hotel Hotel), easily one of the best city stays in Australia. It’s set in a head-turning building – you’ve probably seen photos of its incredible lobby and sexy stone bathtubs – that’s also home to the excellent Monster Kitchen & Bar, another for the must-eat-at list. 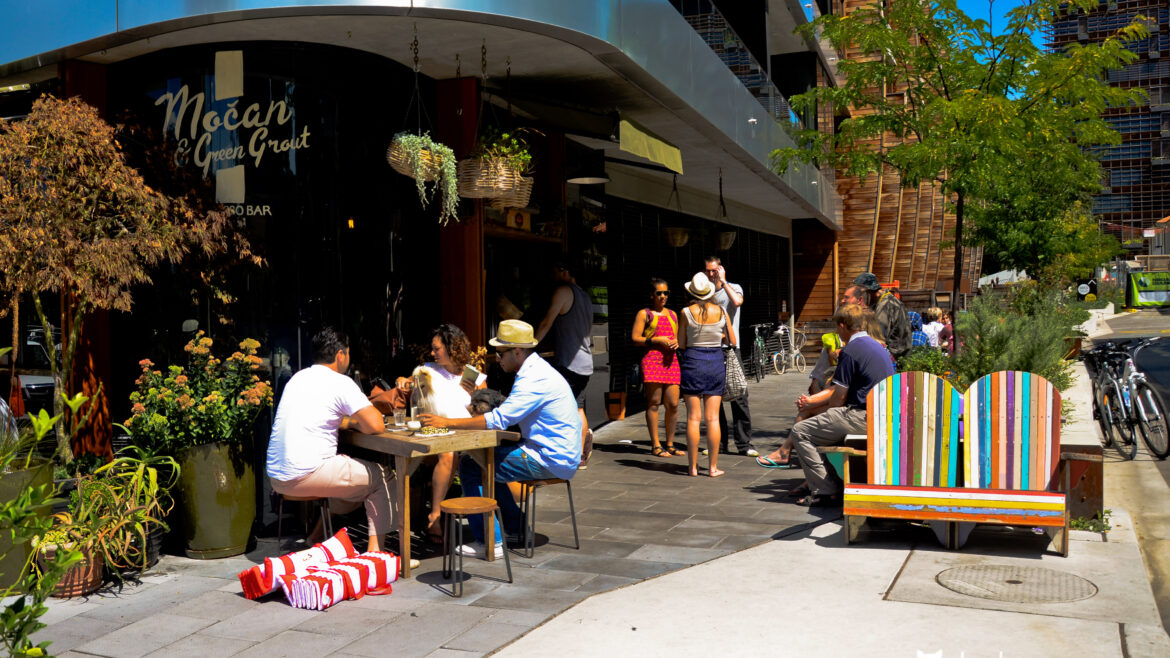 Across the road is the dependably chic QT Hotel and a stone’s throw from both accommodation options are cafe Mocan & Green Grout and the stylish Palace Electric Cinema. Those who want the convenience of New Acton on a smaller price tag could opt for the Breakfree Serviced Apartments, which are next door to the QT.