NSW Premier Gladys Berejiklian has hailed a “story of absolute resilience, survival and hope” as the Mogo Wildlife Park reopened its doors after this summer’s unprecedented bushfire season. 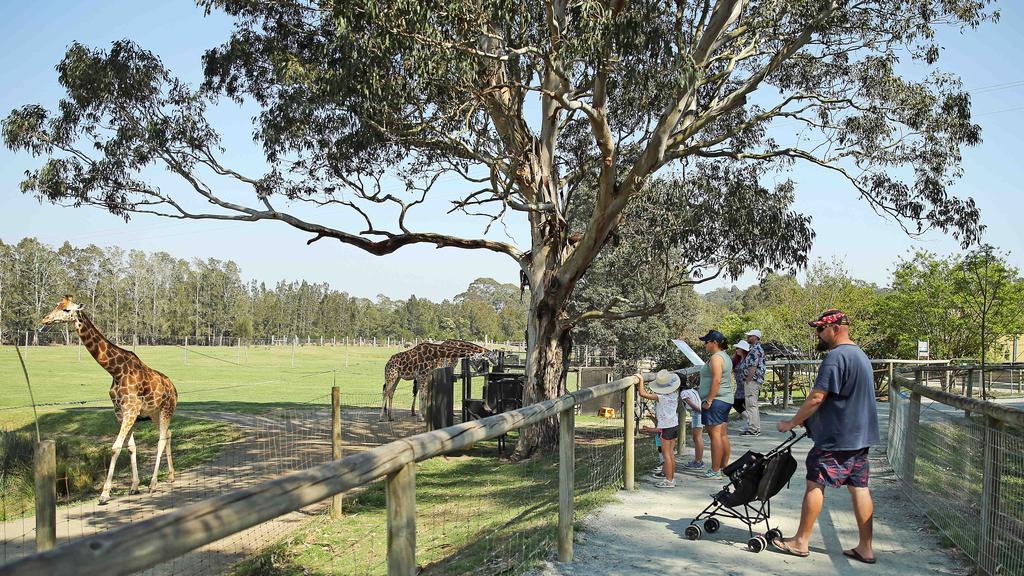 Mogo Wildlife Park before the bushfire

A community event was on Saturday held at the zoo, which closed as the aggressive Currowan bushfire bore down on the property on New Year’s Eve. The zoo will reopen to the public from Sunday.

Dozens of zookeepers and volunteers worked through danger to protect the zoo animals, including holding some in their homes. 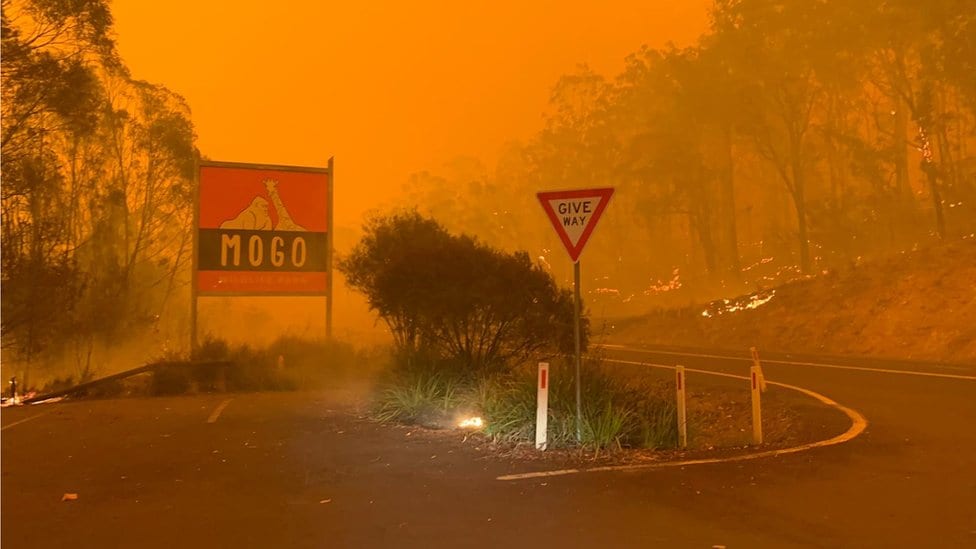 In the middle of the disater

Larger animals such as lions and tigers were ushered into their “night dens” for protection and reassurance amid the blaze. 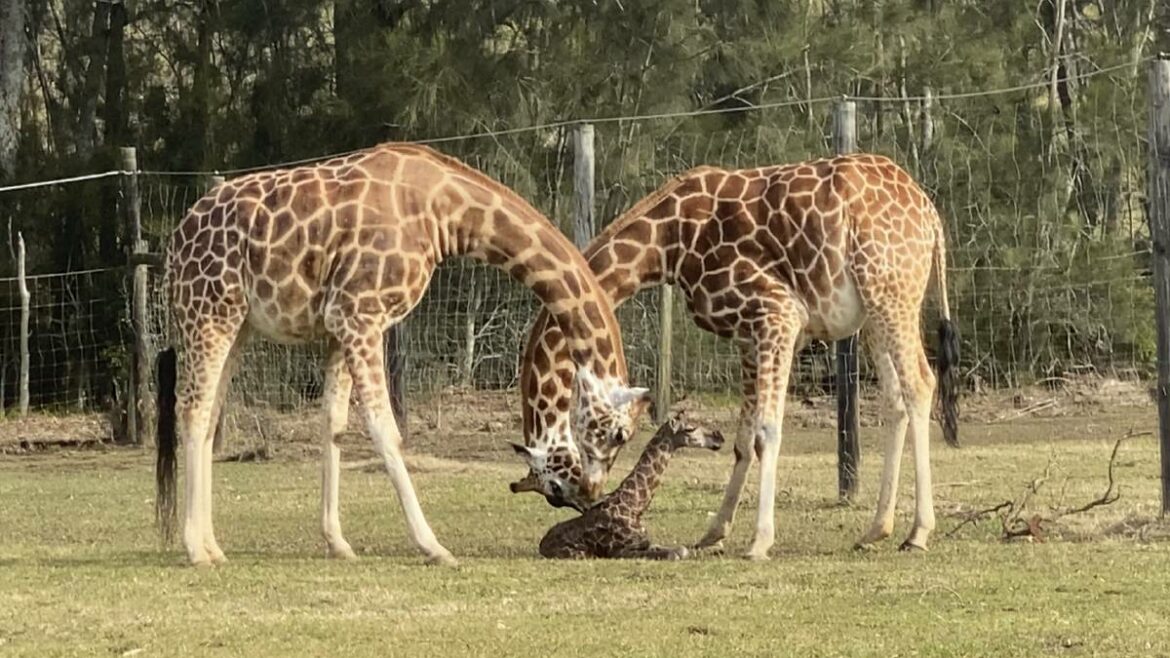 “To see the zoo now not only save its most precious animals, being the largest private zoo in the nation, it also preserved and represented the wonderful spirit of this community,” Ms Berejiklian said at the event.

“Today we are able to recount a story of absolute resilience, survive and hope for the future … we’re so deeply grateful.”

The zoo has since the bushfires welcomed a lion cub named “Phoenix”.

Director Chad Staples thanked the NSW south coast community for their support and encouraged locals and tourists alike to visit.

“It’s not the size of the gift, it’s the spirit it’s given from, and this community is amazing. There’s no one here that held back, everyone gave everything they possibly could to make sure we’d be able to get back to this day,” he said.