Australia’s best schnitzel, do you know where to get them ?

Simple in design, humble in origin and a permanent fixture on pub menus from coast to coast, the classic schnitzel is a deeply revered part of Australian food culture.

And the matter of who sells the nation’s best is very serious business. 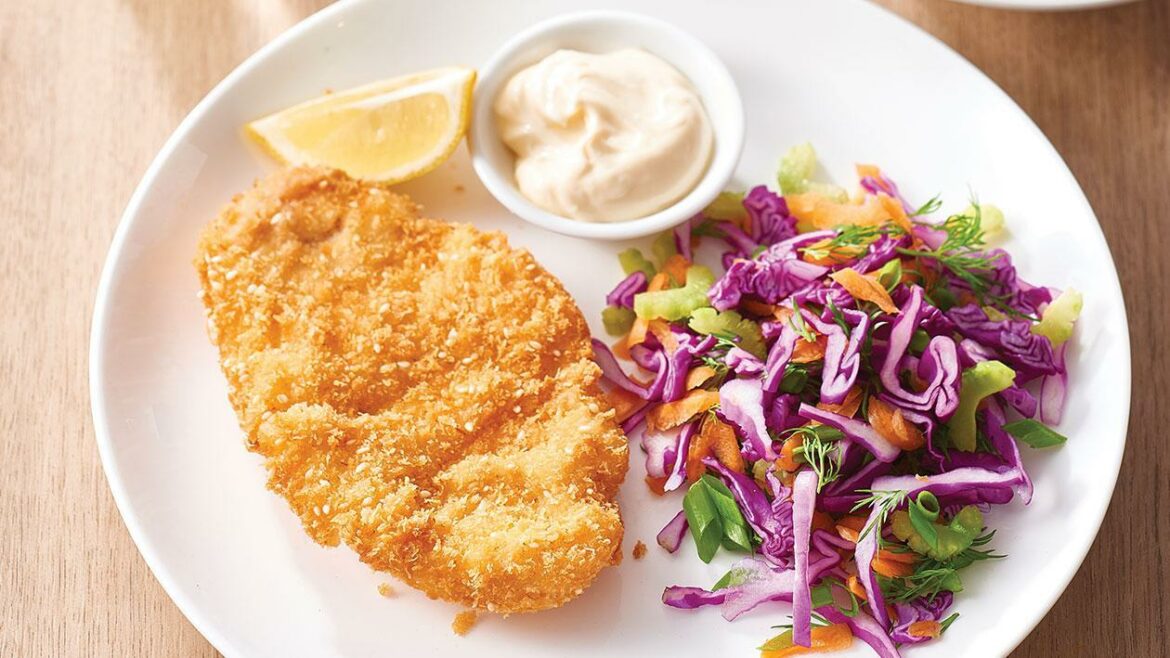 After an exhaustive assessment of schnitties across pubs, clubs, bowlos, restaurants and takeaways across Australia — which took deeply into account the crunch of the crumb, the tenderness of the meat and even the quality of the chips — schnitzel-lovers have declared a winner. 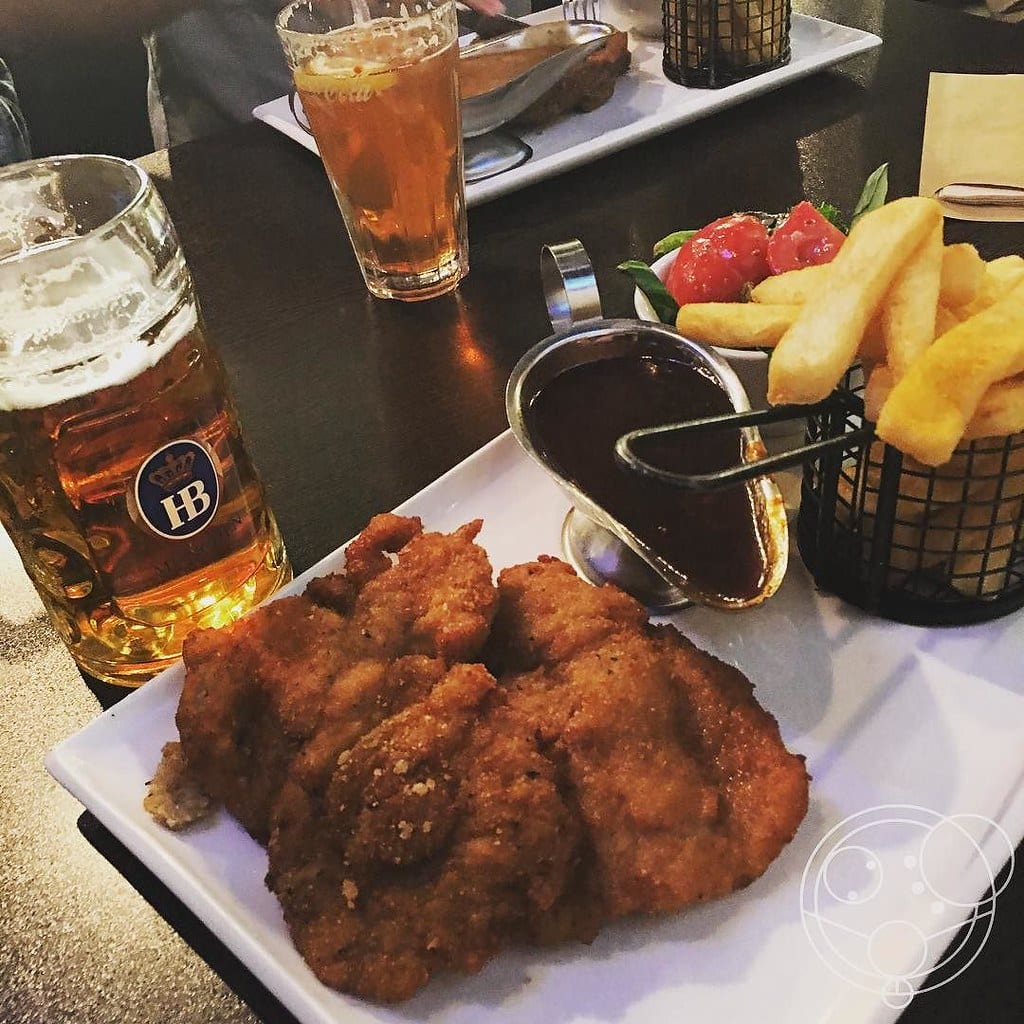 Adelaide’s Schnithouse is where you’ll find Australia’s best schnitzels, according to Aussies who voted in Wotif.com’s 2020 Uniquely Aussie Awards (which also unearthed the country’s best potato scallop, markets and “Big Thing”, among others — more on them later).

The bar and restaurant in the city’s bustling Rundle Street has an extensive menu of all kinds of classic dishes, from burgers and wings to salads, but it’s the schnitzel — in all its varying forms — that is the real star here. 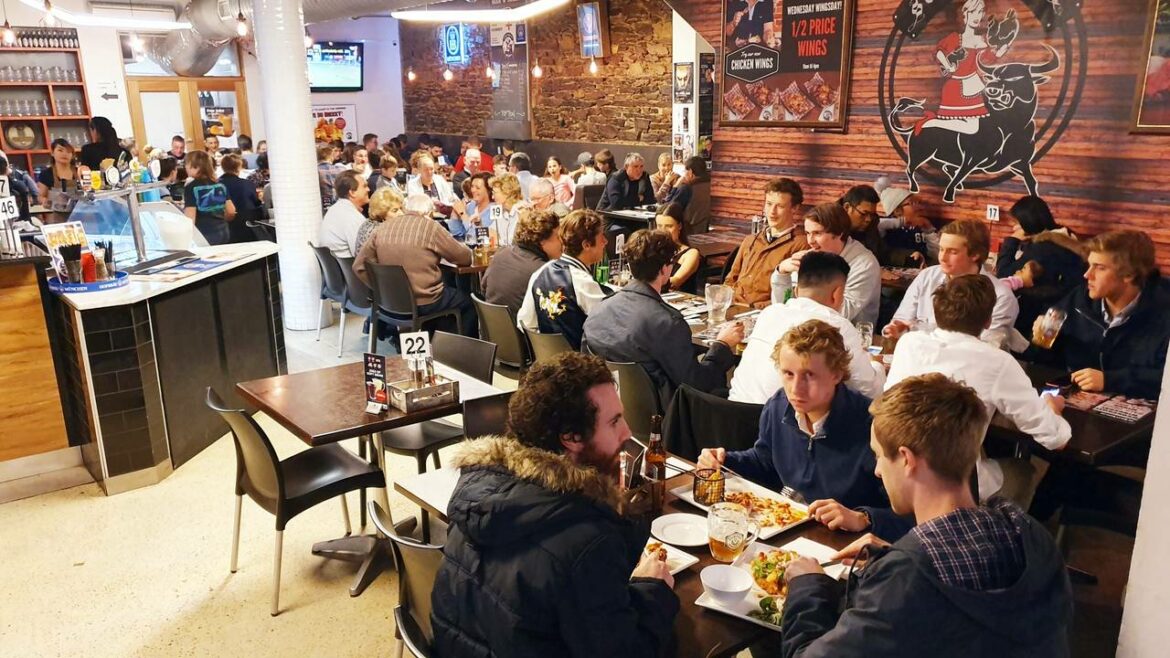 Schnithouse’s build-your-own schnitzel menu features no less than five varieties — chicken, beef, pork, fish and vegetarian — and eight sauces, as well as gluten-free options and the choice of crumbed or grilled.

Then, there’s a gourmet menu of 21 inventive schnitzel dishes, including the Clive Parma (topped with ham, Napoli sauce, mozzarella and parmesan), the Bollywood Schnitzel (topped with curry sauce, mint yoghurt and pappadums) and the Schnit Faced Hangover Schnit, a next-day cure-all served with bacon, eggs and BBQ aioli sauce.

Owner Ankur Patel told Schnithouse’s unique menu certainly made it a standout among the rest, as well as its emphasis on fresh ingredients and excellent customer service.

“We’ve been at this location for nine years, with the same name, the same menu, the same team and the same suppliers, which makes everything consistent — and consistency is very important in keeping a good schnitzel at the right quality,” he said.

“We do fresh crumbing every day and we have our own crumbing recipe.

“When the customer places an order, we’ll do the fresh crumbing, cook the fries, and make it according to the customer’s wishes. It’s all fresh.”

Another unique feature of the Schnithouse experience is its “Man v Schnit” challenge, an epic endeavour in which hungry punters must eat a 1kg chicken schnitzel as well as one litre of beer or cider within 45 minutes for a shot at fame, glory and a free dessert.

It’s no easy feat — Mr Patel said there was around a 20 per cent success rate for people who took it on.

“Eating it all within the time limit is the challenge, as well as with the beer and cider,” he said. “It’s really good fun.”

As for everyone, 2020 has been a year unlike any other Schnithouse, which switched to takeaways and deliveries to keep operating under South Australia’s COVID-19 restrictions.

Now, with the city coming alive again — and interstate visitors welcome back — Mr Patel said he was thrilled to see hungry visitors flooding in.

“We’re pretty much back to normal now,” he said. “We’re in the heart of the city in a prime location, and no one ever comes to Adelaide without visiting Rundle Street.

“We’re very thankful to the customers who have supported us. And I’m very lucky and thankful for my staff in the kitchen and out front who make this business happen. It’s not only about serving good food, but serving people is very important.” 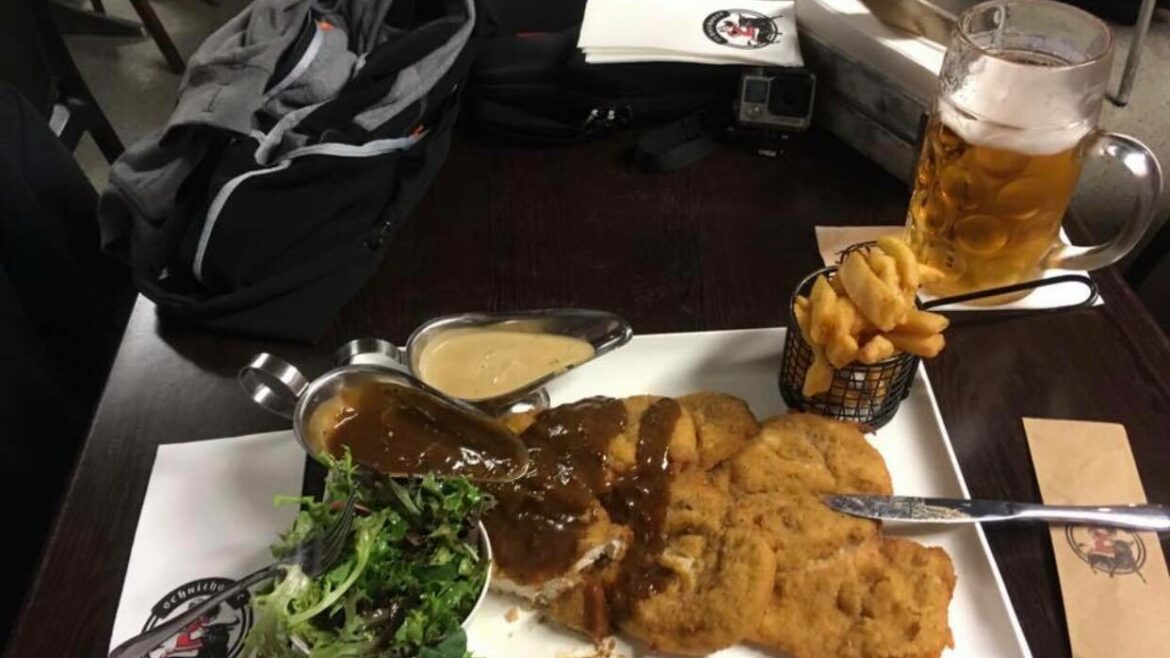 Importantly, they highlighted the best of our local experiences, as travel restrictions during the pandemic forced us to appreciate “hyper-local” gems within our reach, Wotif managing director Daniel Finch said.

“By now, many Aussies have realised travelling further afield is currently off the cards, however what 2020 has highlighted is the incredible local hospitality available in their own backyard,” he said.

“The bowlo, fish and chip shop and Big Things may not be as far flung and worldly as a trip overseas, but they sure are uniquely Aussie experiences that Aussies are privileged to have in this country.”