The potato scallop – or potato cake, to some – has a special place in Australia’s heart. But not all are created equal. And this one’s the very best.

While the recipe is fundamentally simple, it’s also true that not all potato scallops are created equal. There’s the potato to batter ratio, the thickness of the potato slice and the quality, temp and time in regards to oil. It’s actually a fine alchemy that produces the perfect example of the genre. 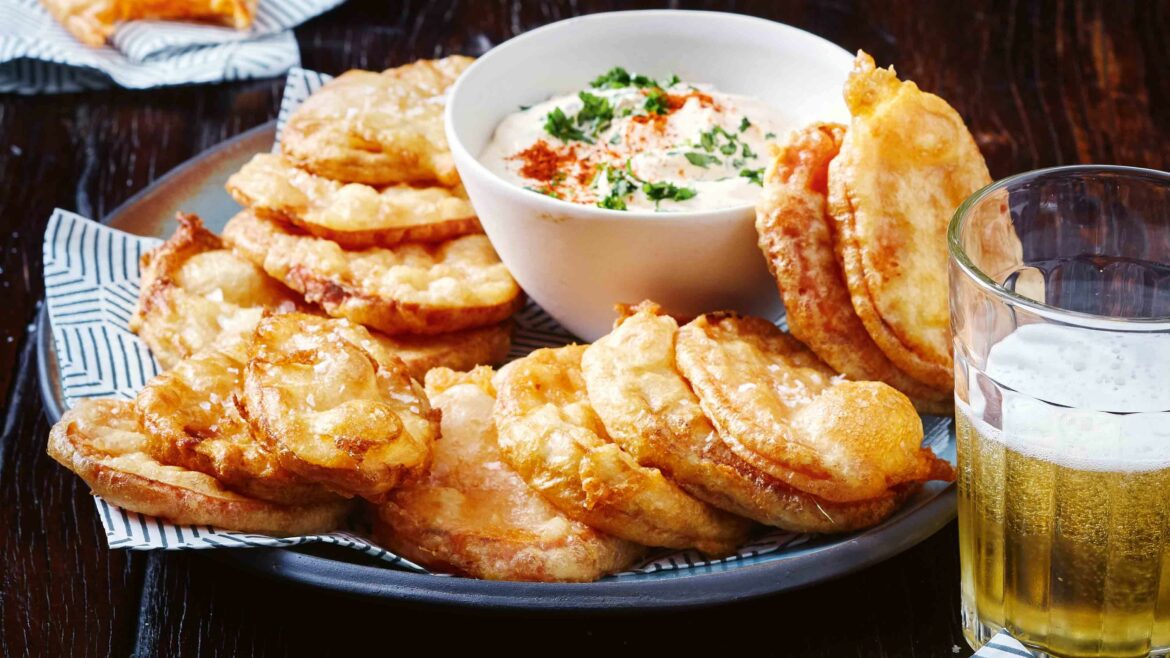 Last week Wotif.com announced the winners of this year’s Uniquely Aussie Awards – the annual guide to the country’s most underrated gems.

According to the awards announcement: “With ongoing travel restrictions due to COVID-19, recent months have seen Aussies opt for local destinations to get their immediate travel fix, a behaviour Wotif has coined a state-cation. So, with intrastate trips more relevant than ever, this year’s awards, now in their third year, celebrates all there is to love about a classic local getaway, helping to inspire Aussies to plan their next state-cation when the time is right.”

One of the categories in the Uniquely Aussie Awards was the hunt for the nation’s best potato scallop. The remit was that it should be: “Crisp and fluffy, should melt in your mouth, but shouldn’t be too greasy.”

Wotif managing director Daniel Finch said: “By now, many Aussies have realised travelling further afield is currently off the cards, however what 2020 has highlighted is the incredible local hospitality available in their own backyard.

“The bowlo, fish and chip shop and Big Things may not be as far flung and worldly as a trip overseas, but they sure are uniquely Aussie experiences that Aussies are privileged to have in this country. With summer in reach, many of these businesses need Australia’s support so for those that can, now is the time to start planning your next local state-cation.”

So if you are wondering where to go for your next road trip, why not take a drive to sample the potato scallop that has just been voted Australia’s best? These are the top 10, as voted by members of the public through the Wotif survey earlier this year. 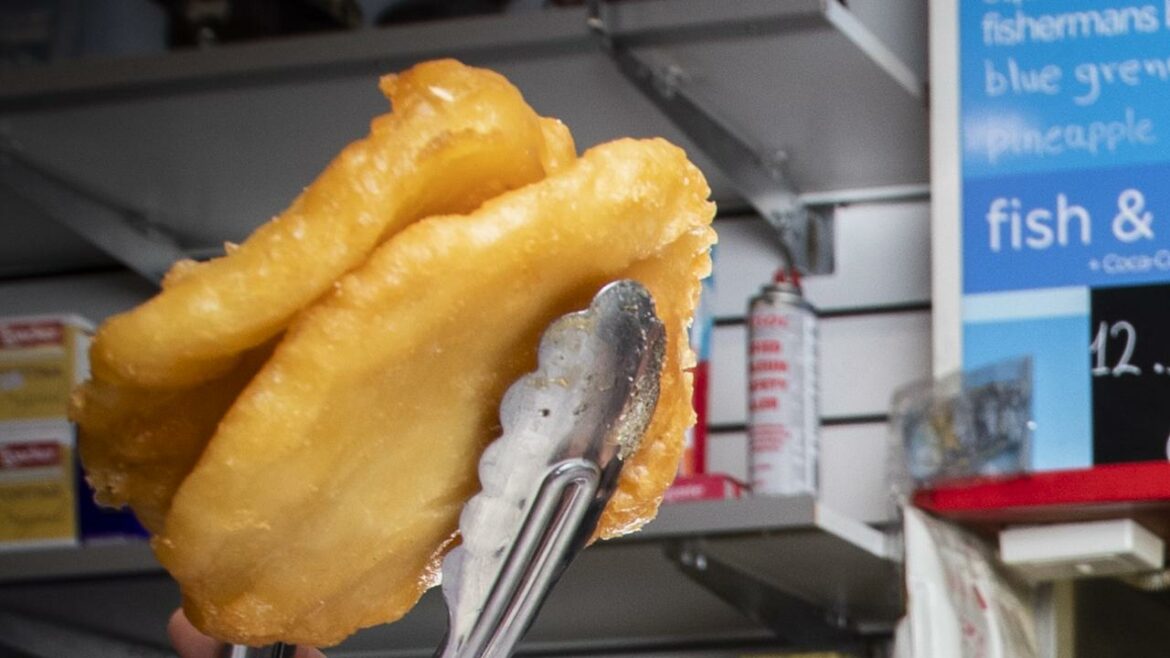 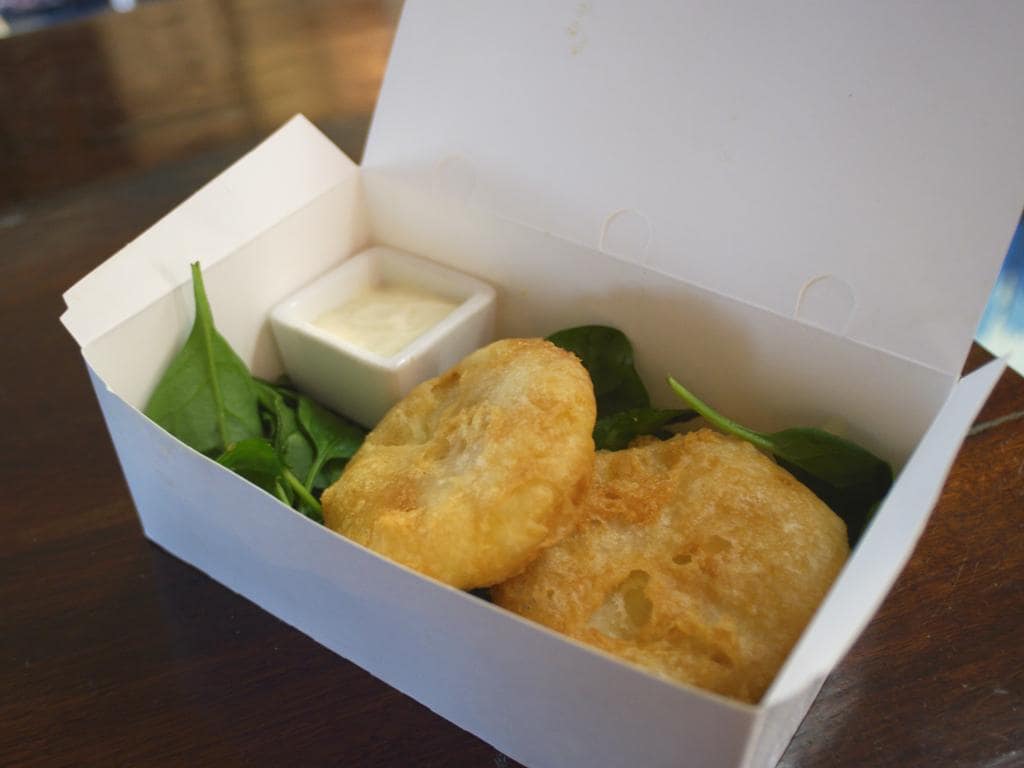 The handmade potato scallop at the iconic Morgan’s Seafood Market is a mere $1.80. 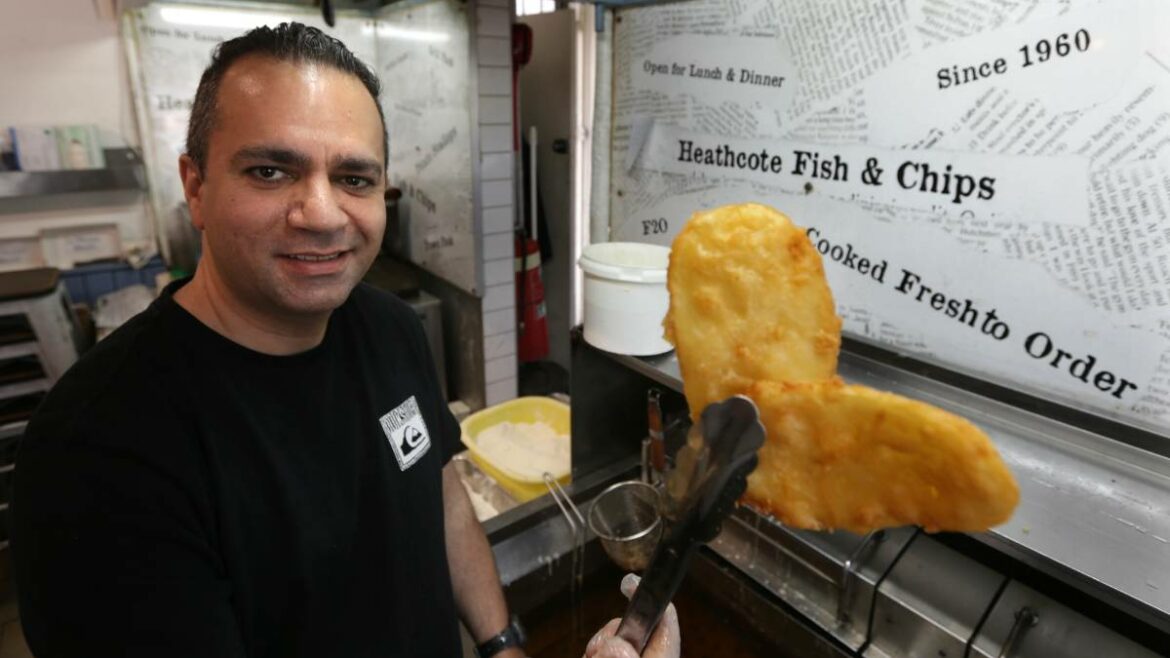 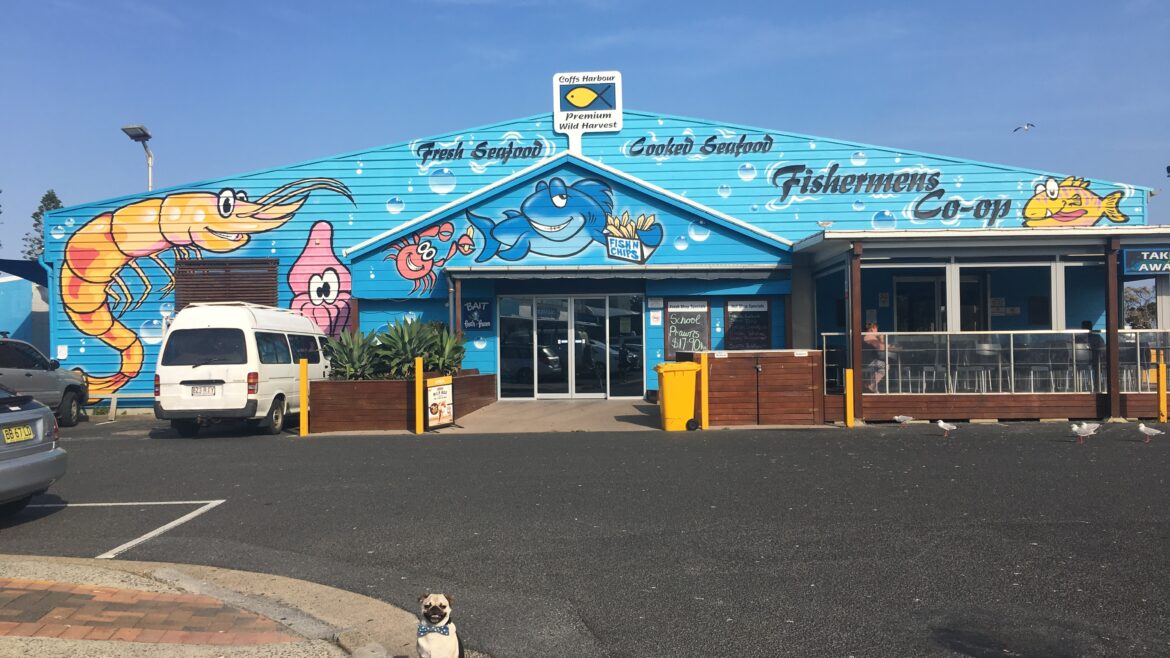 The co-op has been operating on the foreshore of Coffs Harbour since the early 1950s and is owned by about 50 local fishermen. Their potato cakes are out of this world. 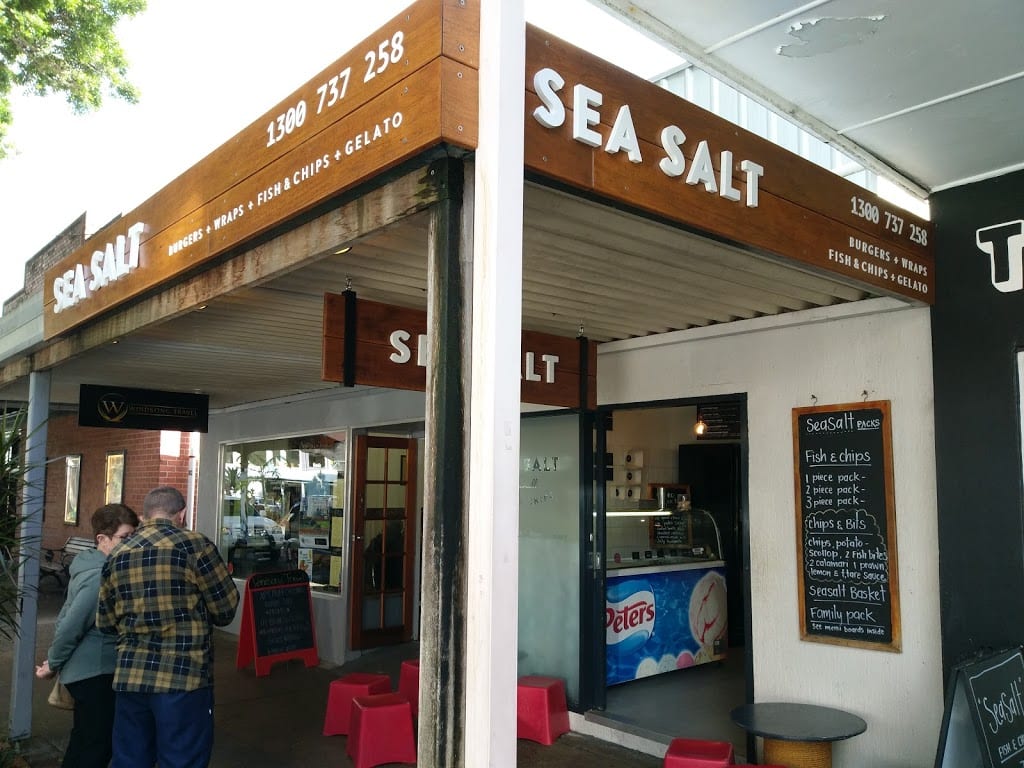 According to a number of reviews of this place online, Banana Coast Seafood has “the best fish and chips on the north coast”. Their potato scallops consistently get two thumbs up.

This has long been acknowledged as a great place for fresh local seafood. By carrying Australian species (which are caught by local fishermen who also own and operate the Ballina Fishermen’s Co-operative), you are assured that you are eating fresh, sustainable fish and supporting the local economy. On top of that feel-good element, their takeaway section also does a mean potato scallop. 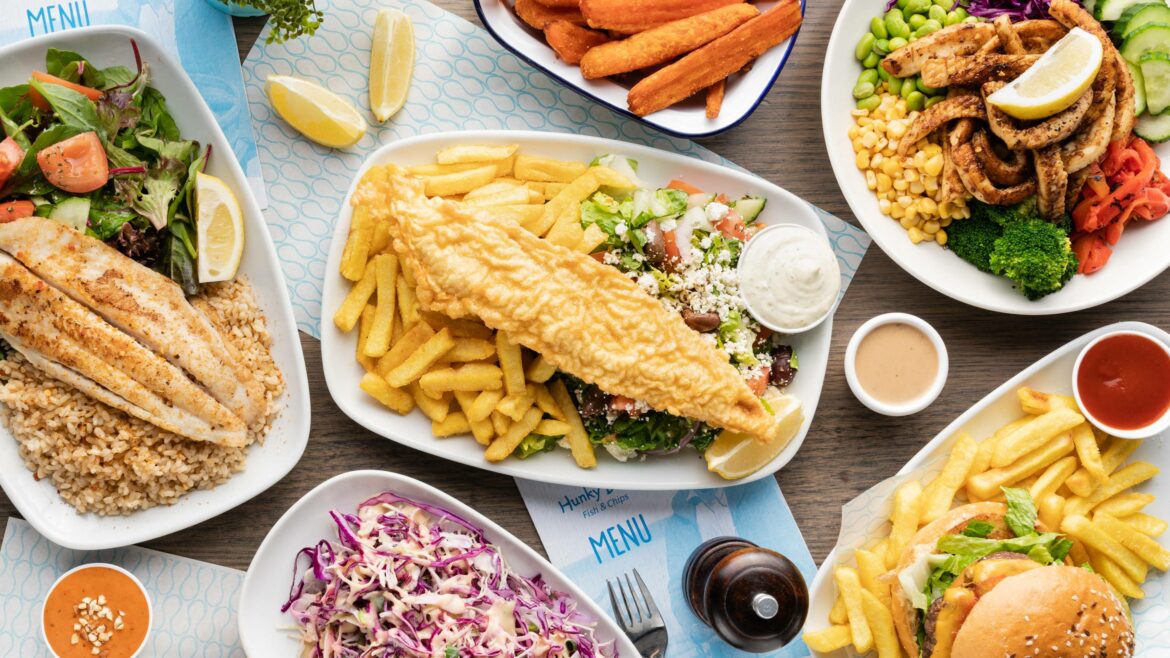 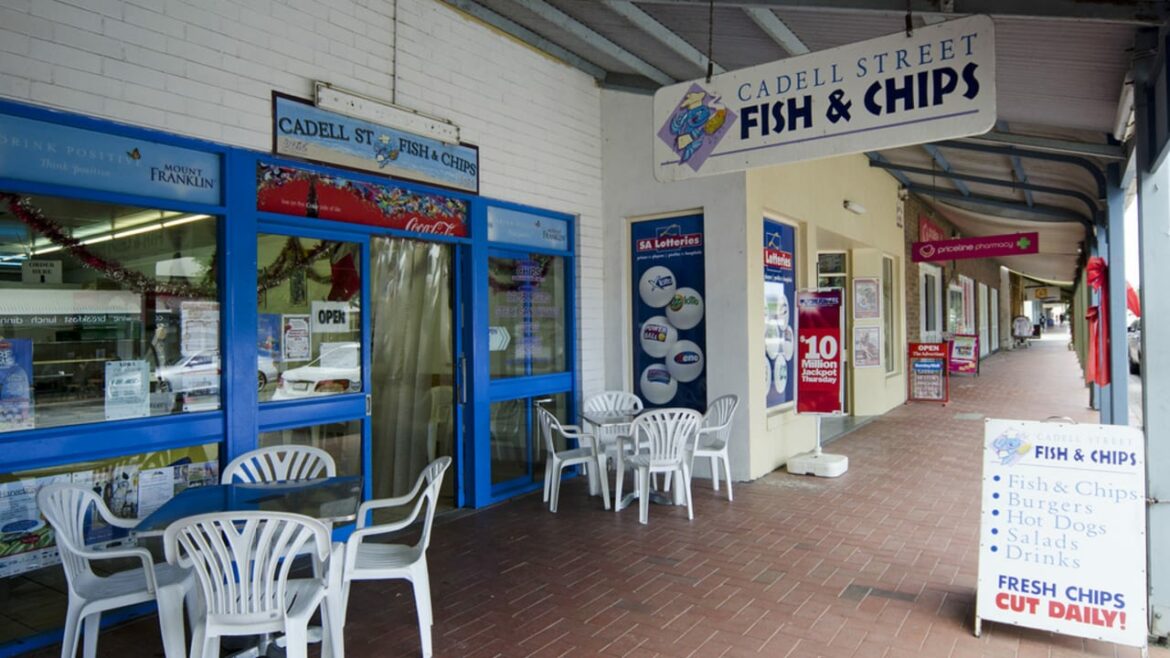 This is an old-school fish and chip shop that reportedly still does hand-cut chips and potato scallops. A rare and delicious treat in this day and age. 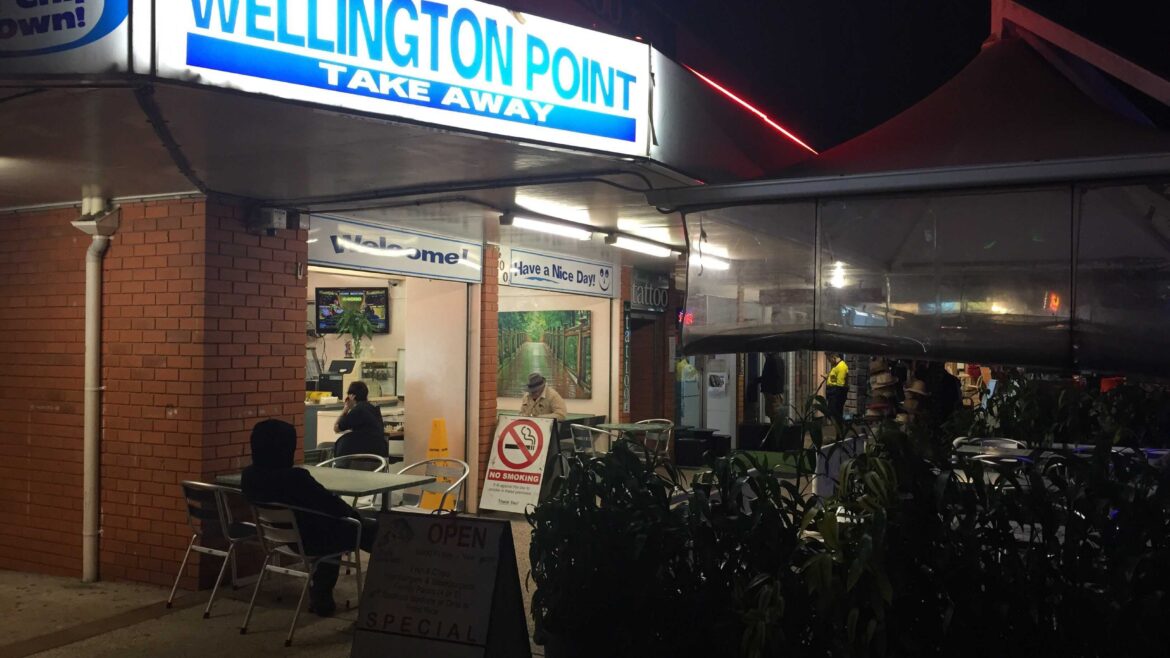 Also known to locals as Mary’s Seafood, this place serves up value for money, and a potato scallop that is perfectly crispy and more-ish.

And elsewhere in the country …